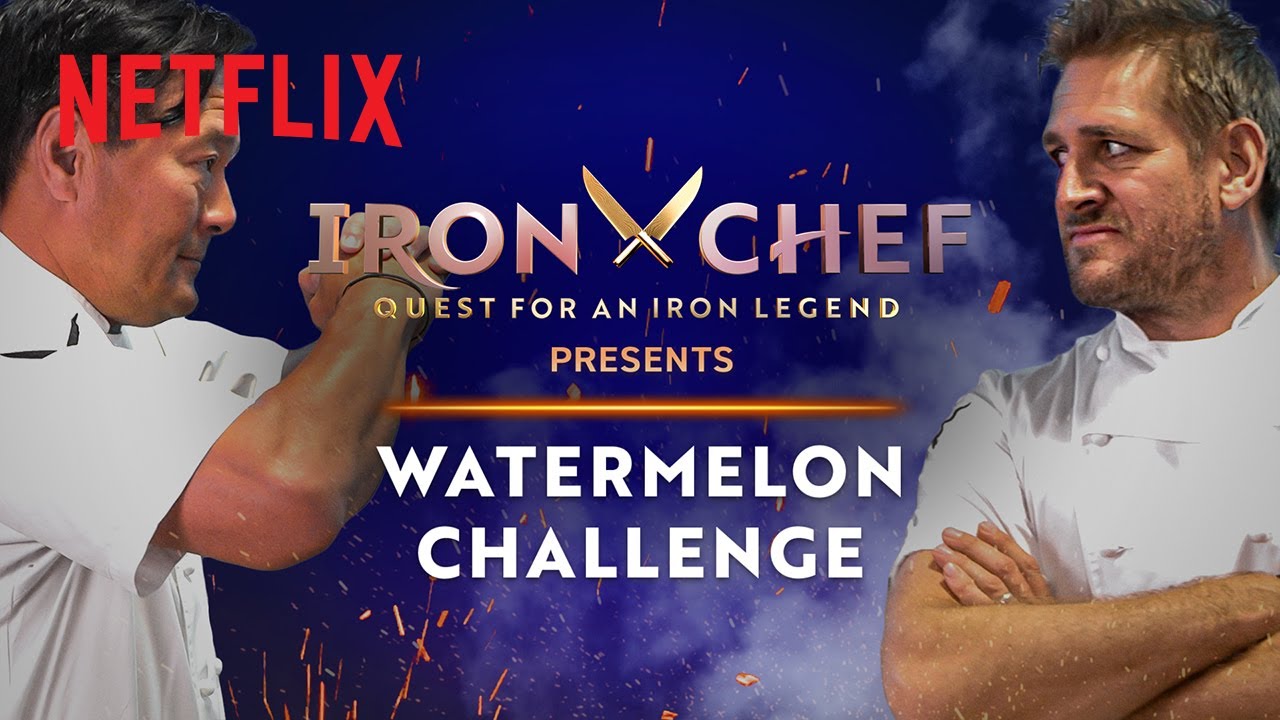 Iron Chefs Ming Tsai and Curtis Stone face off in a battle to create the most mouthwatering watermelon dish in 15 minutes! Which dish do you like the most?

Iron Chef is back! In this next-level cooking competition, culinary stars compete to enter an epic finale and vie for the title of Iron Legend.