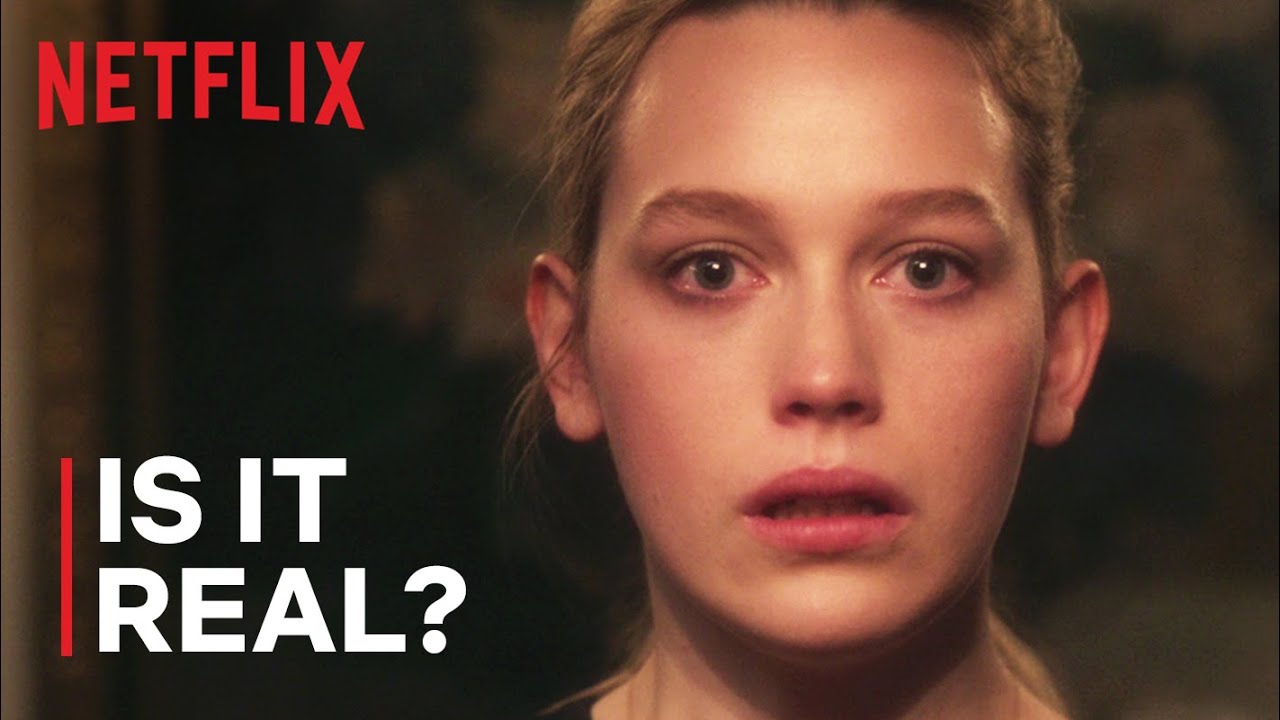 Inspired by the works of writer Henry James, The Haunting of Bly Manor, a new supernatural thriller series from Mike Flanagan, is based on true stories and real accounts… in more ways than one.

Watch The Haunting of Bly Manor, only on Netflix: https://www.netflix.com/title/80227422

Is The Haunting of Bly Manor A True Story? | Netflix
https://youtube.com/Netflix