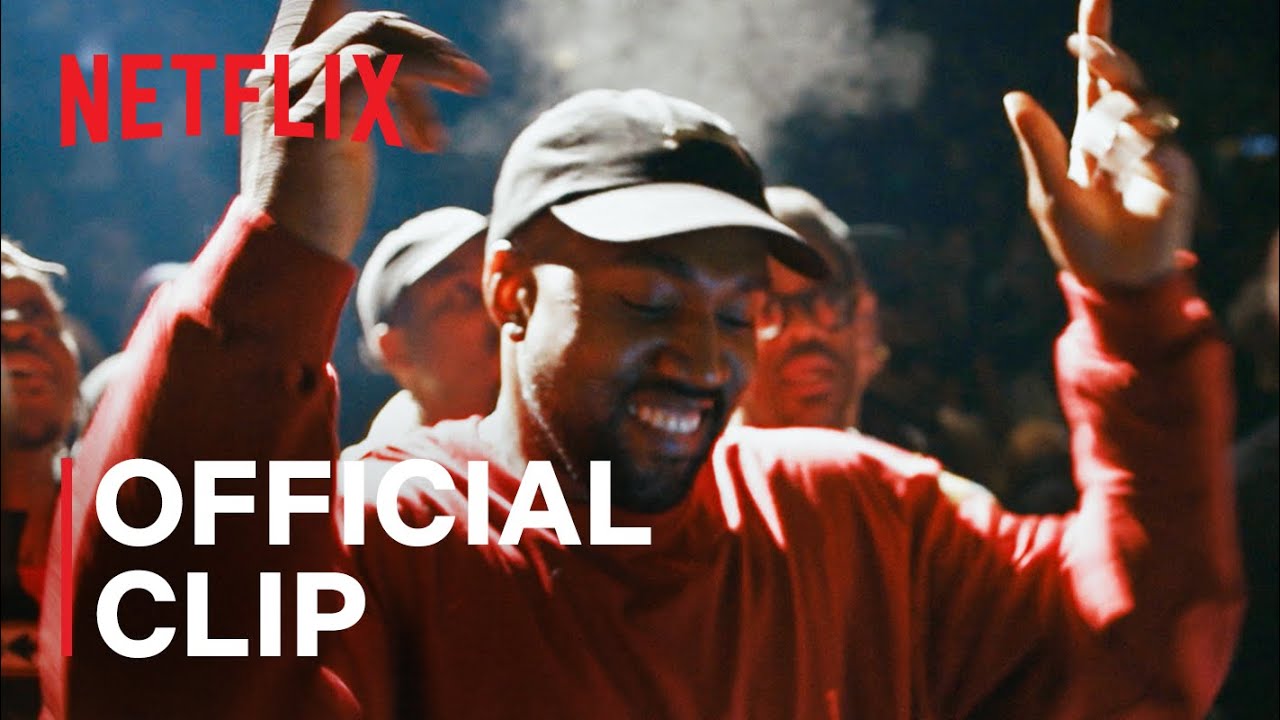 When Coodie hooked back up with Kanye at Madison Square Garden for The Life of Pablo listening party, his lens once again gave us the inside look to one of the pivotal moments in the history of Ye.

The third and final Act of jeen-yuhs: A Kanye Trilogy is now streaming, only on Netflix. https://netflix.com/jeenyuhs

The lives of an emerging superstar and a filmmaker intertwine in this intense, intimate docuseries charting Kanye West’s career, filmed over two decades.