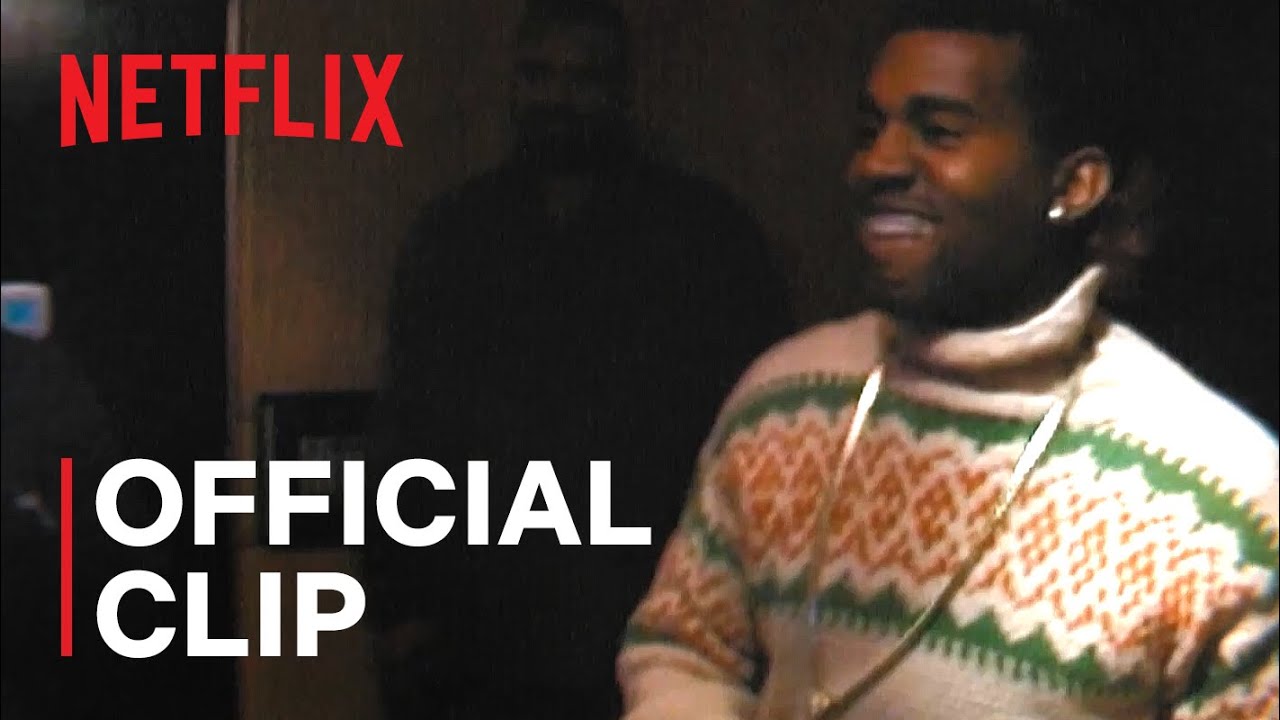 In Act 2 of jeen-yuhs we see the early days of Kanye’s unmatched producing skills. Shout out to Coodie for capturing the genesis of this all time classic track.

Act 2 of jeen-yuhs: A Kanye Trilogy is now streaming only on Netflix. https://netflix.com/jeenyuhs

Kanye hustles to establish his voice at the label. When a car crash and broken jaw threaten it all, the unstoppable artist turns pain into platinum.