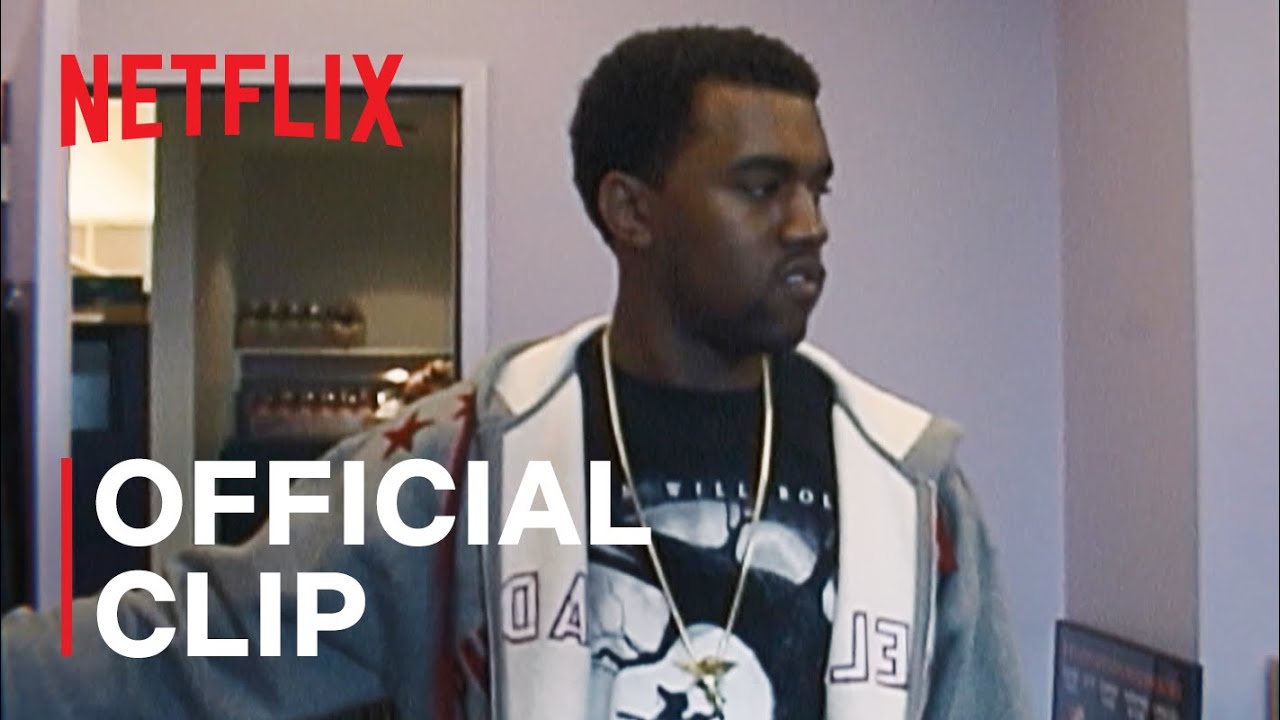 Imagine hearing “All Falls Down” before anyone else in 2002. Luckily Coodie was there to capture this moment to look back on all these years later.

Act 1 of jeen-yuhs: A Kanye Trilogy is now streaming only on Netflix. http://netflix.com/jeenyuhs

The lives of an emerging superstar and a filmmaker intertwine in this intense, intimate docuseries charting Kanye West’s career, filmed over two decades.