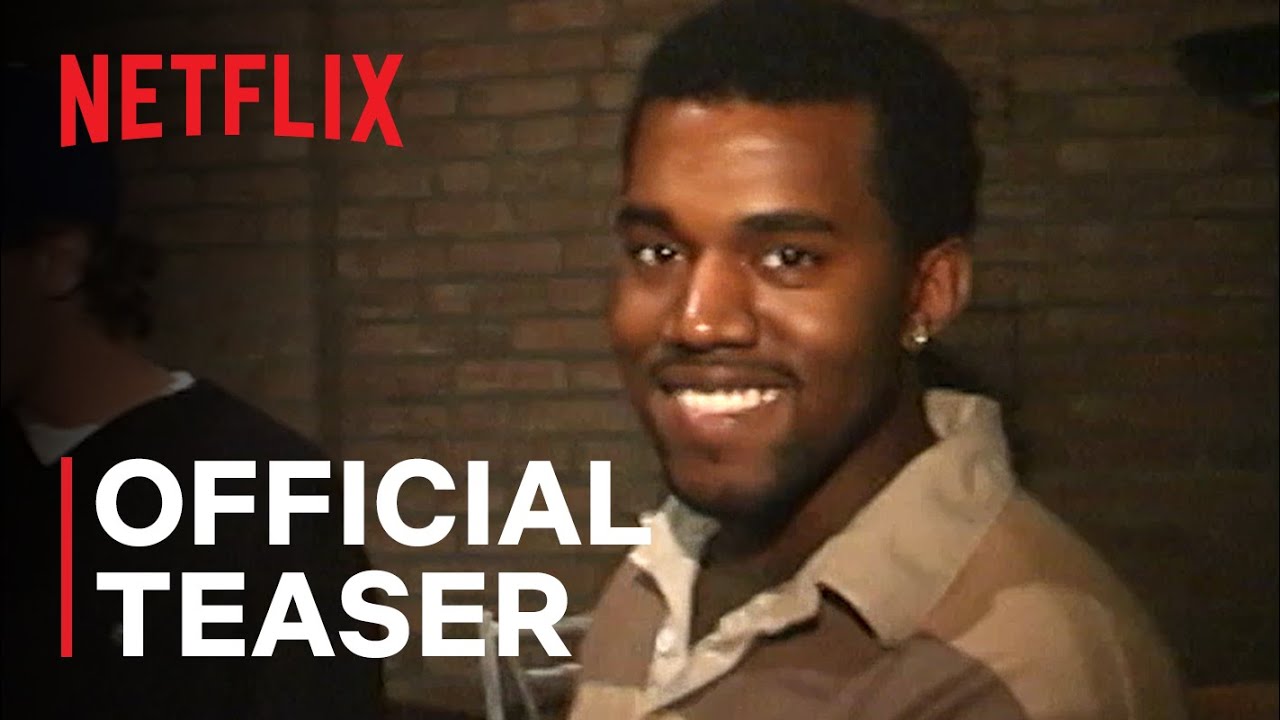 Step inside the journey of Kanye West, over twenty years in the making.

jeen-yuhs: A Kanye Trilogy, the once in a lifetime three-week global event, begins February 16, only on Netflix. https://Netflix.com/jeenyuhs