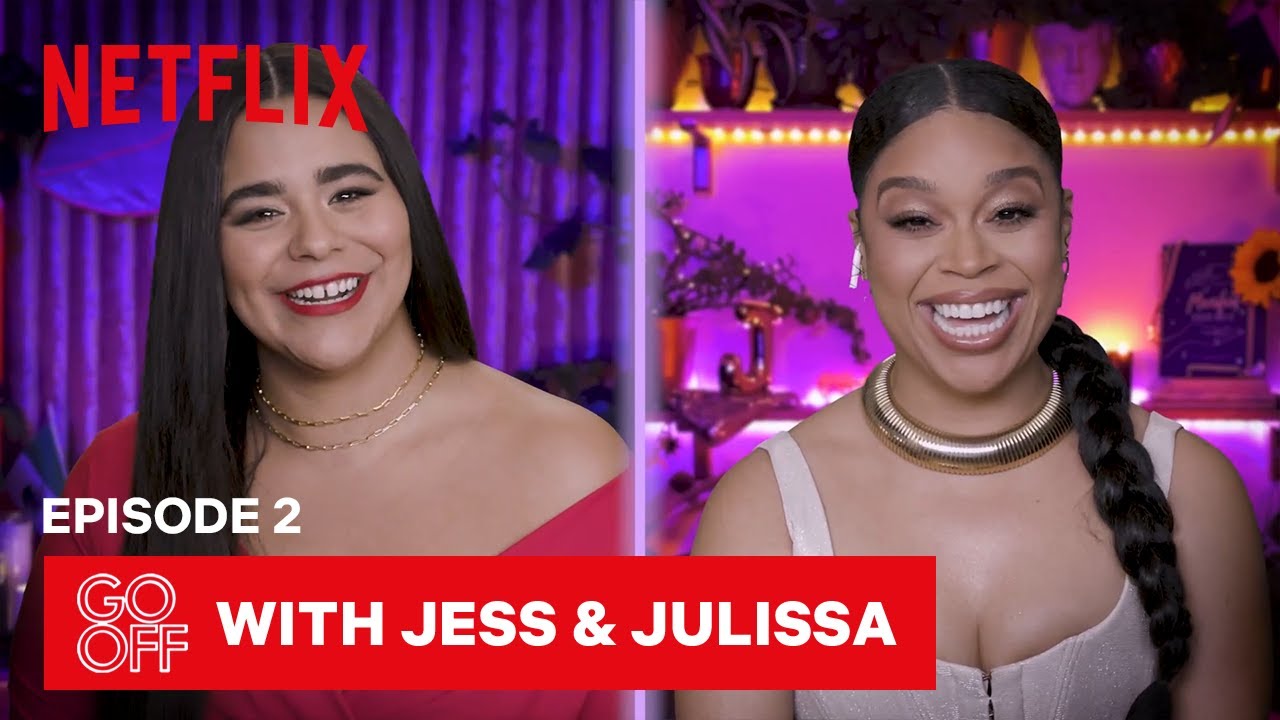 In the Episode 2 of “Go Off”, co-hosts Jess and Julissa discuss new age feminism and women supporting women in the film Moxie. They also answer steamy fan advice questions and introduce us to Beth Harmon’s “primas” in The Queen’s Gambit.

Produced by Netflix’s Con Todo, “Go Off” is a digital talk & comedy sketch series co-hosted by Netflix stars Jessica Marie Garcia (On My Block) and Julissa Calderon (Gentefied). Jess and Julissa – along with special guests – share their takes on the latest shows & movies they’re watching, pop culture chisme, and give unfiltered advice to fans.