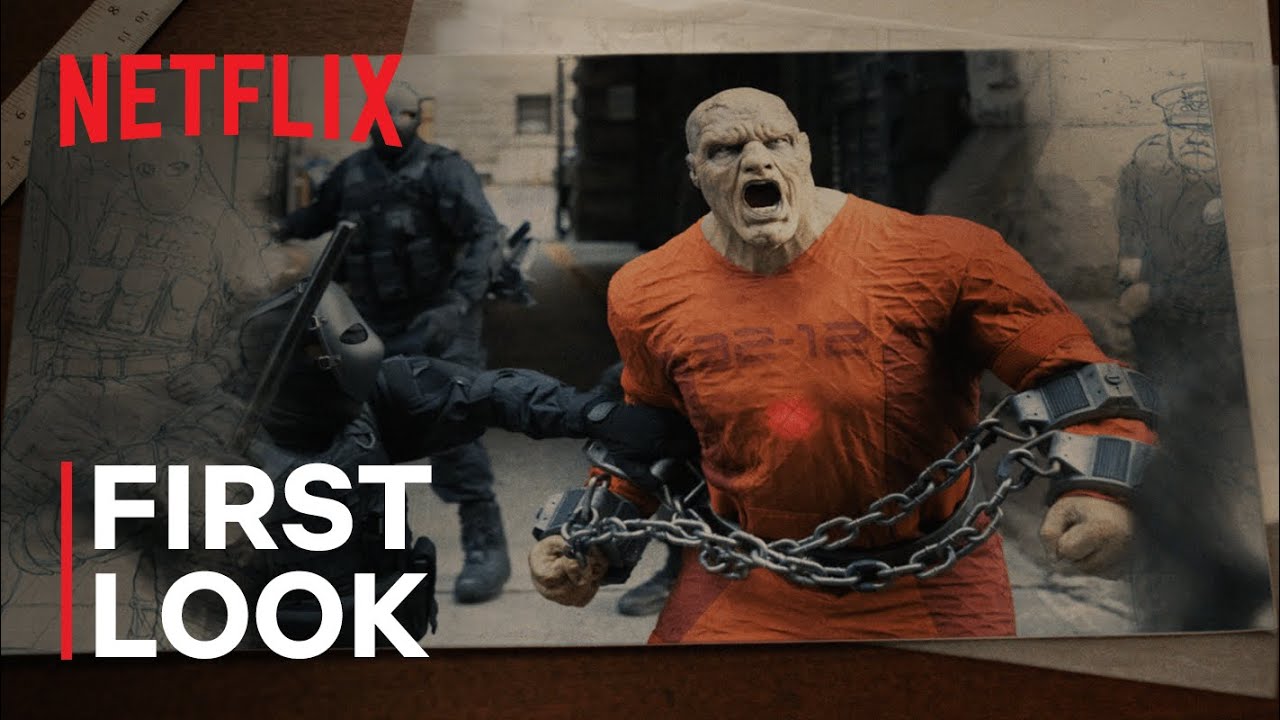 The first generation of superheroes have kept the world safe for nearly a century. Now their children must live up to their legacy. Streaming only on Netflix May 7th, 2021.