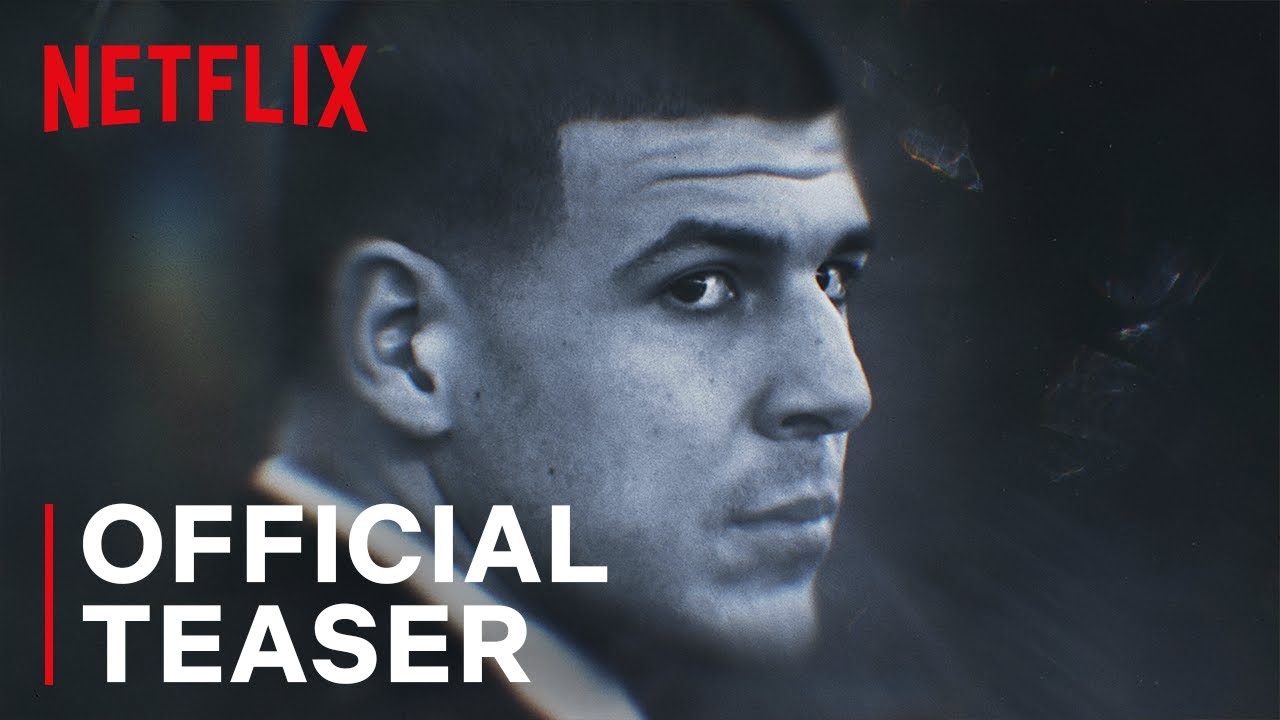 Killer Inside: The Mind of Aaron Hernandez. From the studio that brought you Making a Murderer and Evil Genius, witness the rise and fall of the infamous athlete Aaron Hernandez. How can someone who had everything throw it all away?

Watch Killer Inside: The Mind of Aaron Hernandez, only on Netflix: https://www.netflix.com/title/81062829

Via interviews with friends, players and insiders, this docuseries examines how Aaron Hernandez went from an NFL star to a convicted killer.