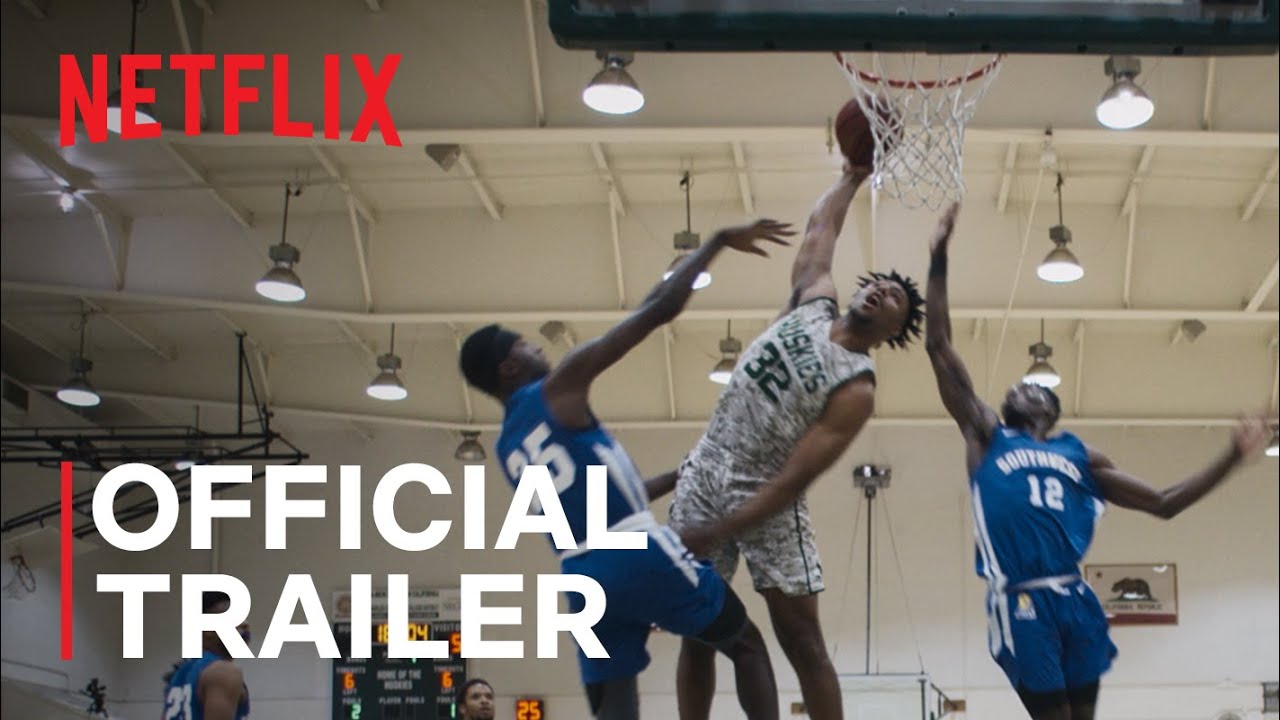 From Greg Whiteley (Cheer) and the team behind Emmy-winning Last Chance U comes LAST CHANCE U: BASKETBALL, an honest, gritty look inside the world of community college basketball. Led by passionate head coach John Mosley, the East Los Angeles College Huskies (ELAC) team is made up of former D1 recruits and powerhouse athletes hustling to prove themselves for a last chance to fulfill their dreams of playing at the next level. The team is tested as the players battle adversity, inner demons, and emotions on and off the court.

Watch Last Chance U: Basketball, only on Netflix: https://www.netflix.com/LastChanceU

“Last Chance U” hits the hardwood in East Los Angeles as a coach with strong convictions leads young men who hope to fulfill major college potential.