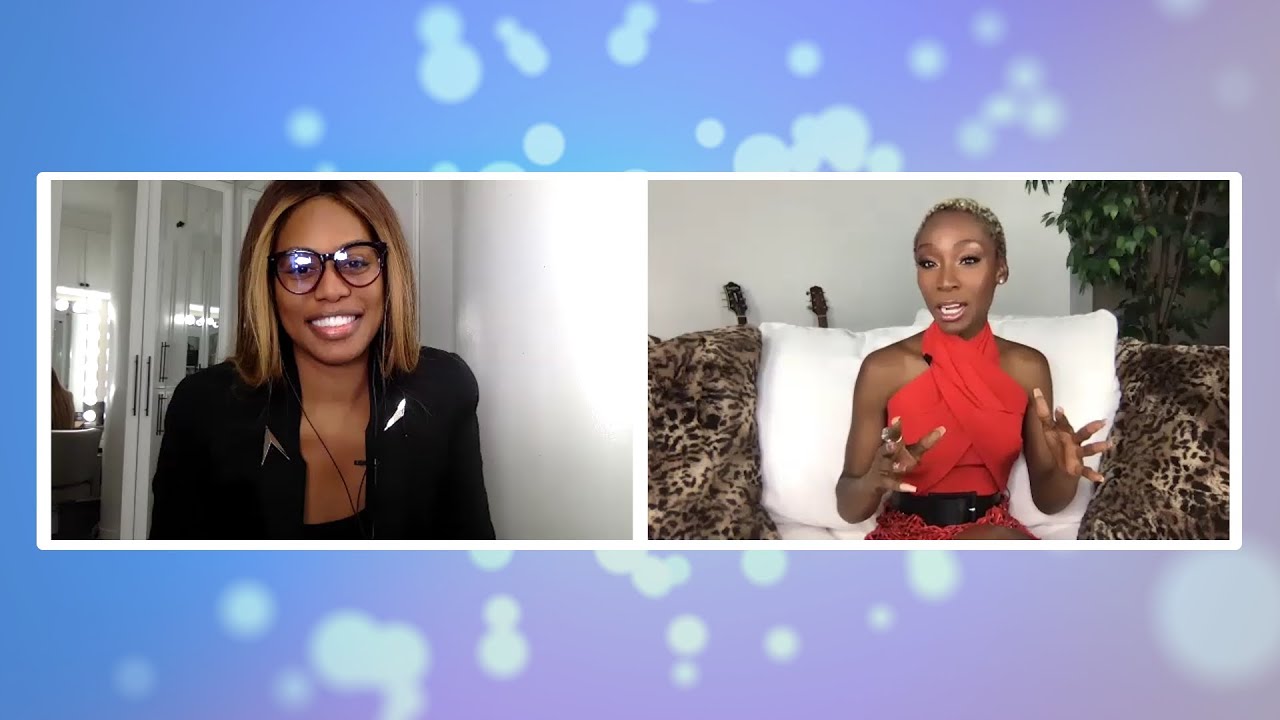 What happens now that the impact of ‘Disclosure’ has been felt? Moderated by activist and writer Tre’vell Anderson, Executive Producer Laverne Cox and co-star Angelica Ross reunite to share their thoughts on what’s next for transgender representation in Hollywood, untold stories that didn’t make the cut and how we can take action as a society in protecting trans lives.