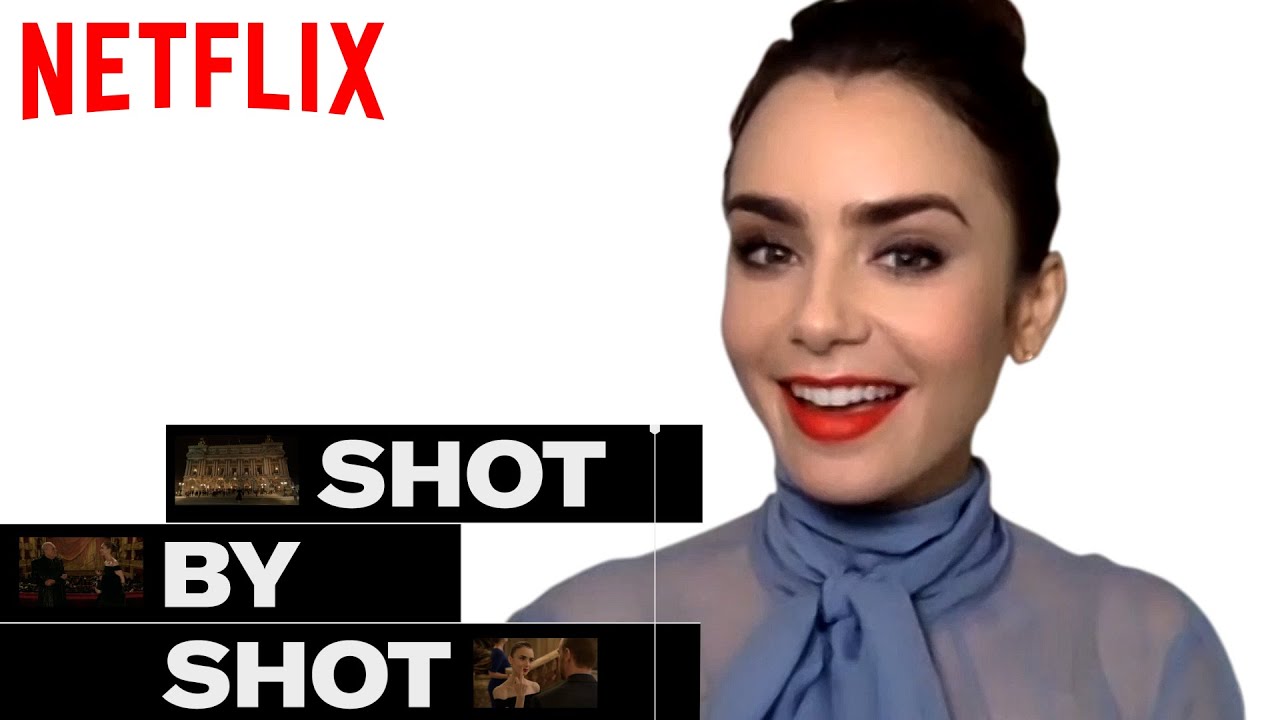 From stopping traffic to practicing her lines in a mirror, actress Lily Collins explains exactly how the Opera House scene was captured for the new show Emily in Paris.

Lily Collins Breaks Down the Opera Scene from Emily in Paris | NETFLIX
https://youtube.com/Netflix