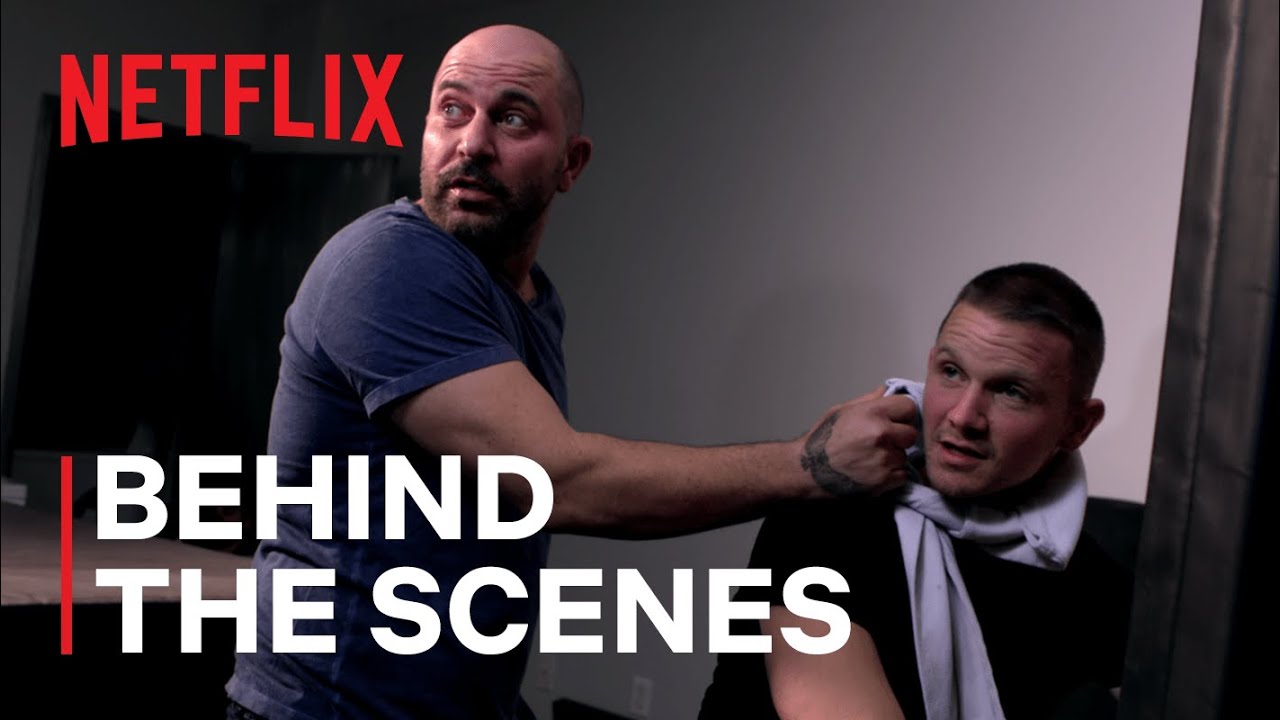 Go behind the scenes of Lior’s intricate fight choreography as he breaks down his one-handed fight in episode nine of Hit & Run.

A man searching for the truth behind his wife’s death becomes caught up in a dangerous web of secrets and intrigue stretching from New York to Tel Aviv.