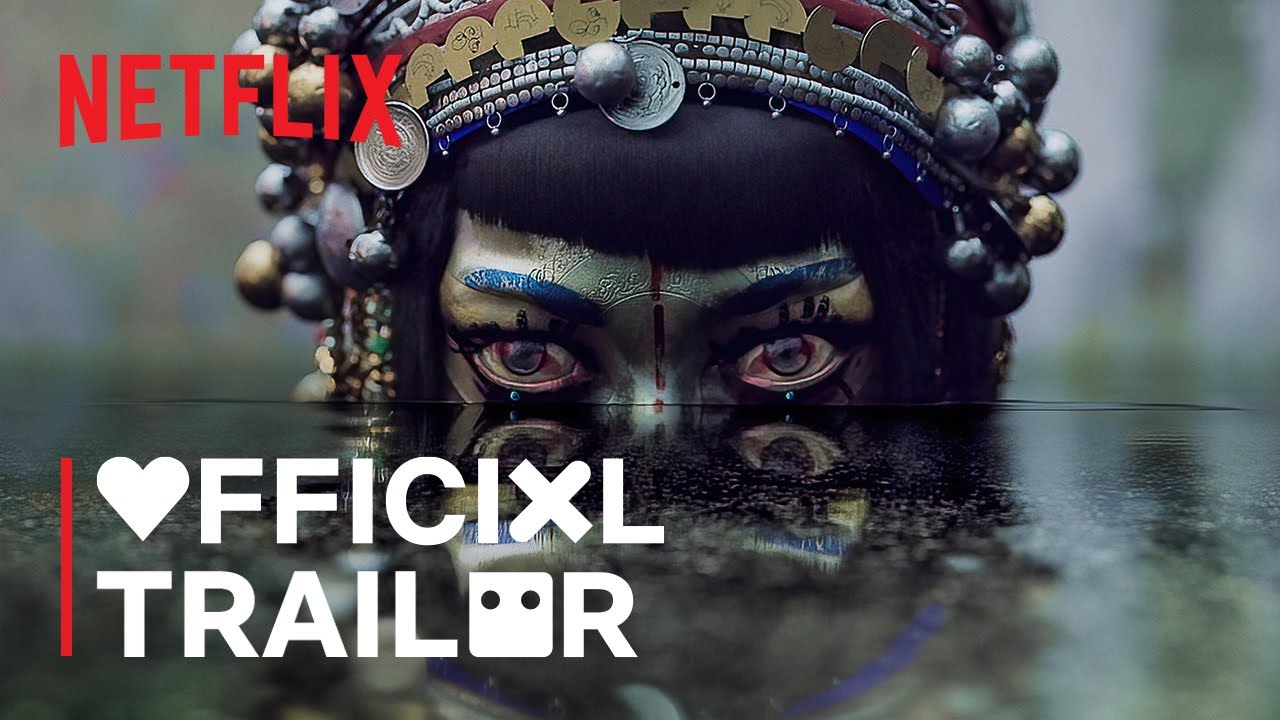 Extreming May 20. Only on Netflix.

Uncanny worlds, strange creatures and twisted tales await in the third volume of the Emmy-winning animated anthology from Tim Miller and David Fincher.