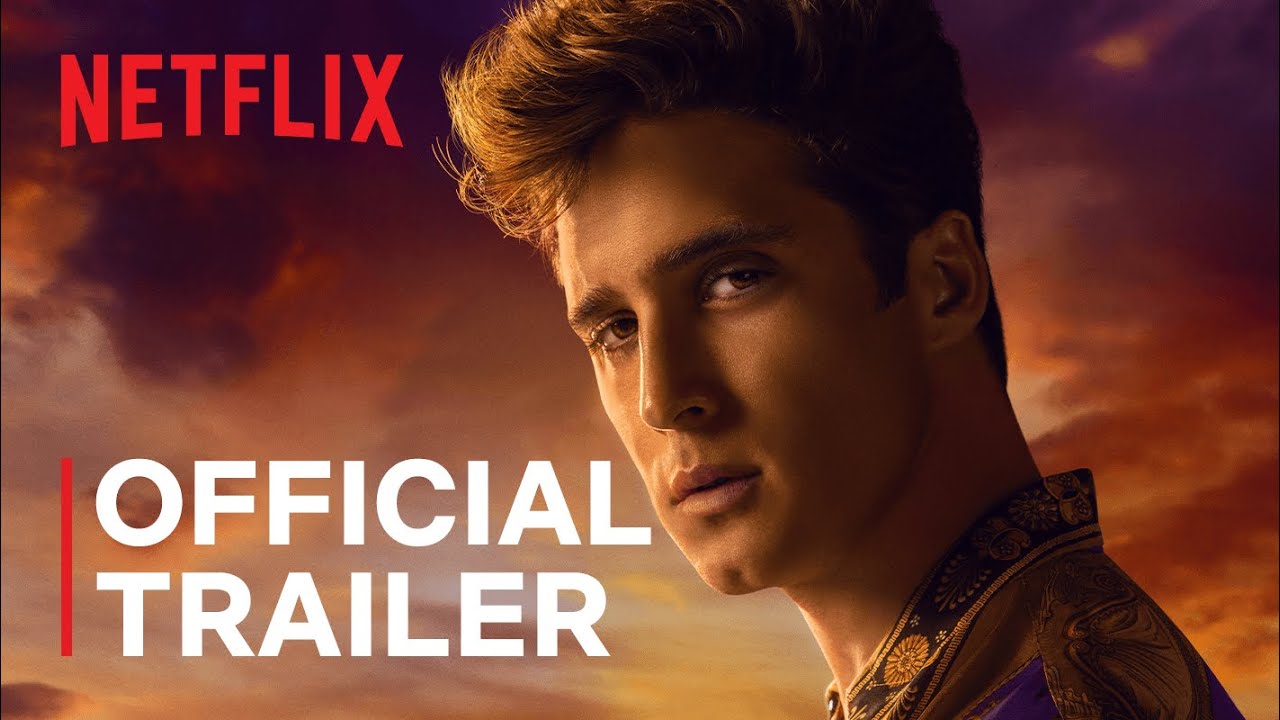 1992: Luis Miguel, despondent after the death of his father, desperately continues to look for his mother. His meteoric professional rise seems to be never-ending; but at the slightest attempt to prioritize his personal life, he feels his career takes a hit and his ambition makes him lose control. 2005: A dramatic accident forces Luis Miguel to rethink aspects of his life that he never had to worry about before, and to realize that letting the enemy in will have its consequences.

As his career skyrockets, Luis Miguel struggles with his family life amidst a string of betrayals, heartbreaking revelations and a crushing loss.