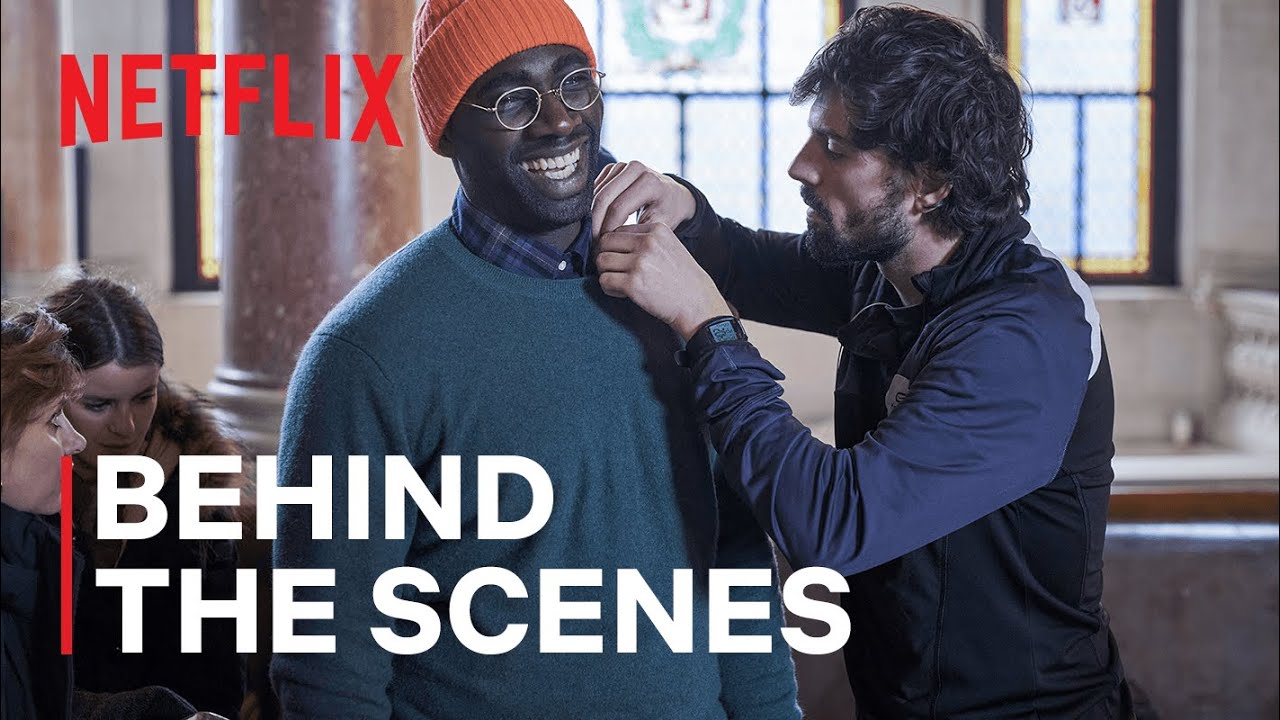 Watch Lupin, only on Netflix: https://www.netflix.com/Lupin

Lupin | Behind the Scenes | Netflix
https://youtube.com/Netflix