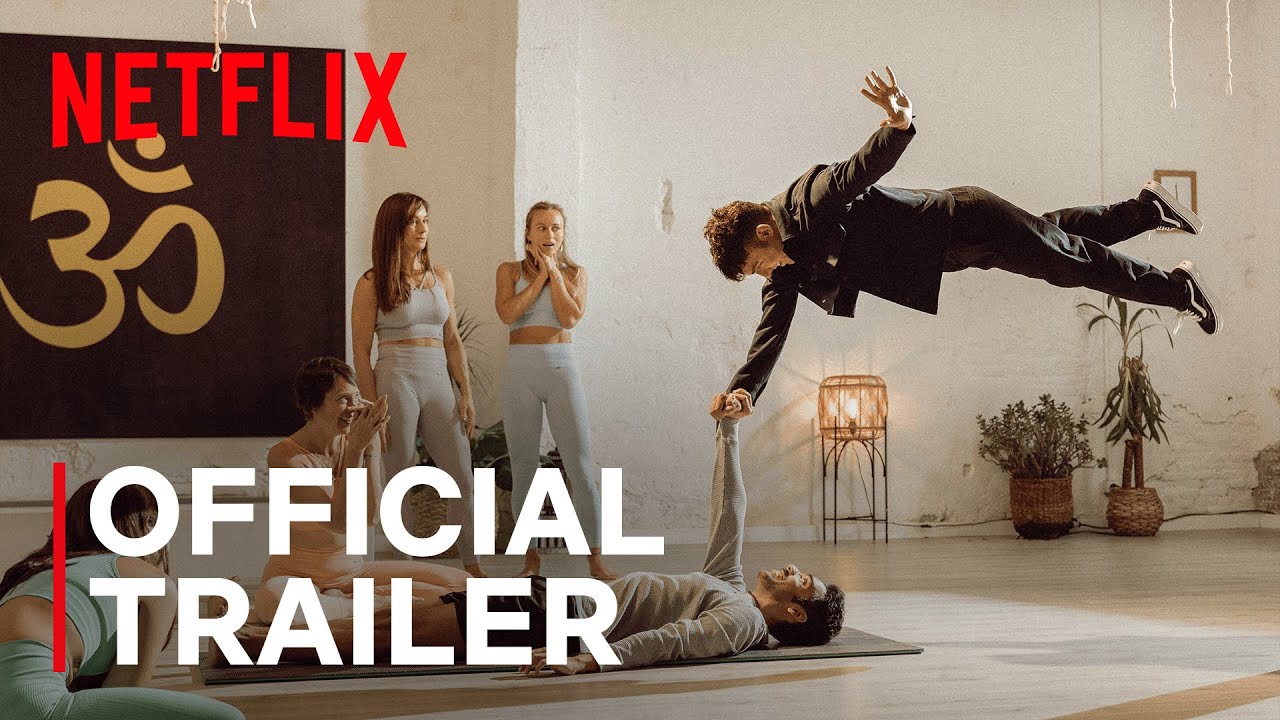 In the Spanish adaptation of Justin Willman’s beloved ‘Magic For Humans’, Mago Pop makes his way through the streets of Spain, thrilling locals with his tricks. All the episodes of ‘Magic for Human Spain’ will be available on March 26th.

In this Spanish adaptation of “Magic for Humans,” folks of all ages on the streets of Barcelona are amazed by tricks that inspire delight and wonder.