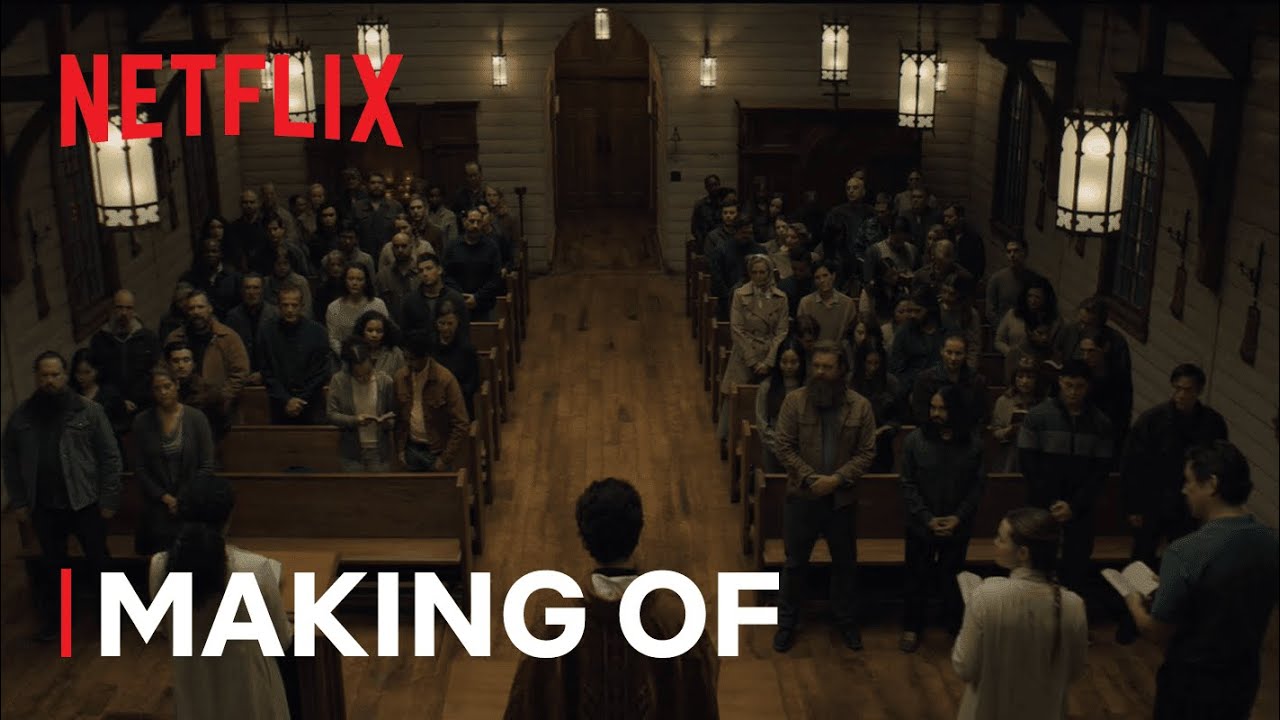 Over a decade in the making, Mike Flanagan (Creator/Showrunner/Director) and Trevor Macy (Executive Producer) discuss the genesis of Midnight Mass; a personal project for Mike that’s largely inspired by his Catholic upbringing.

The arrival of a charismatic young priest brings glorious miracles, ominous mysteries and renewed religious fervor to a dying town desperate to believe.