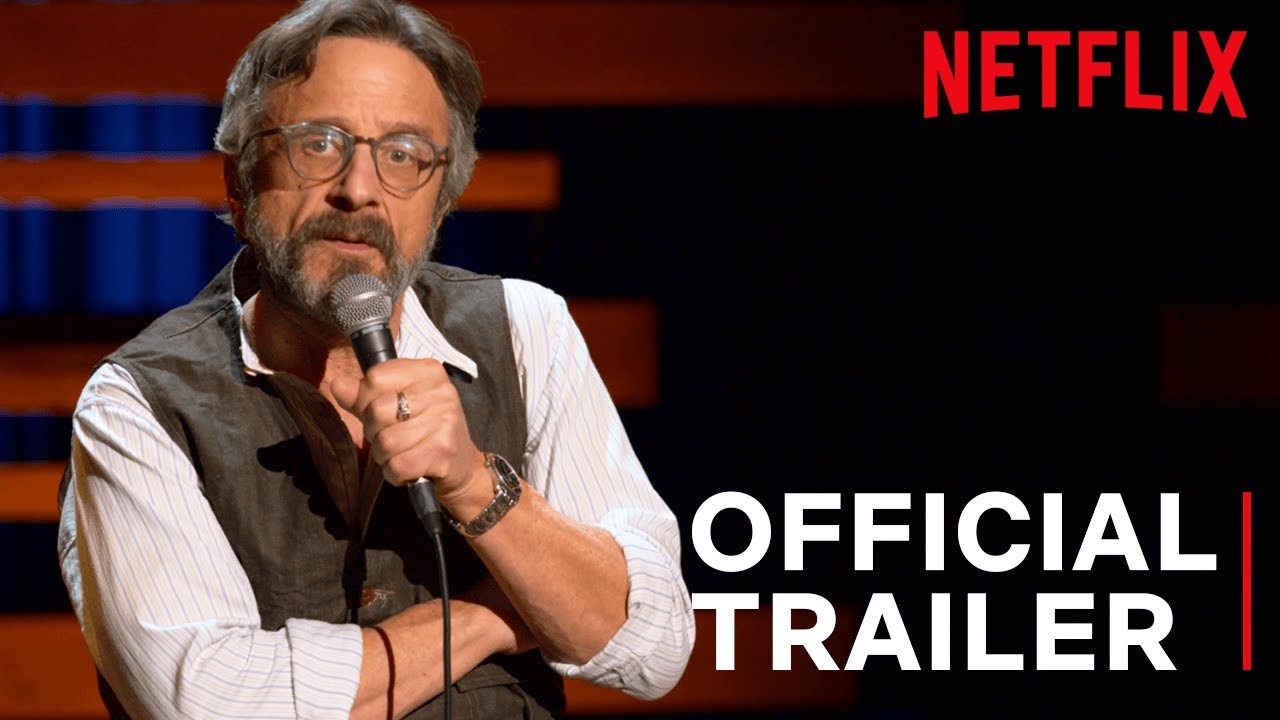 The lizard portal is open, and the sky is on fire. Marc’s back to talk about the end of the world as we know it, in his new stand-up special ‘End Times Fun’, streaming March 10th, only on Netflix.