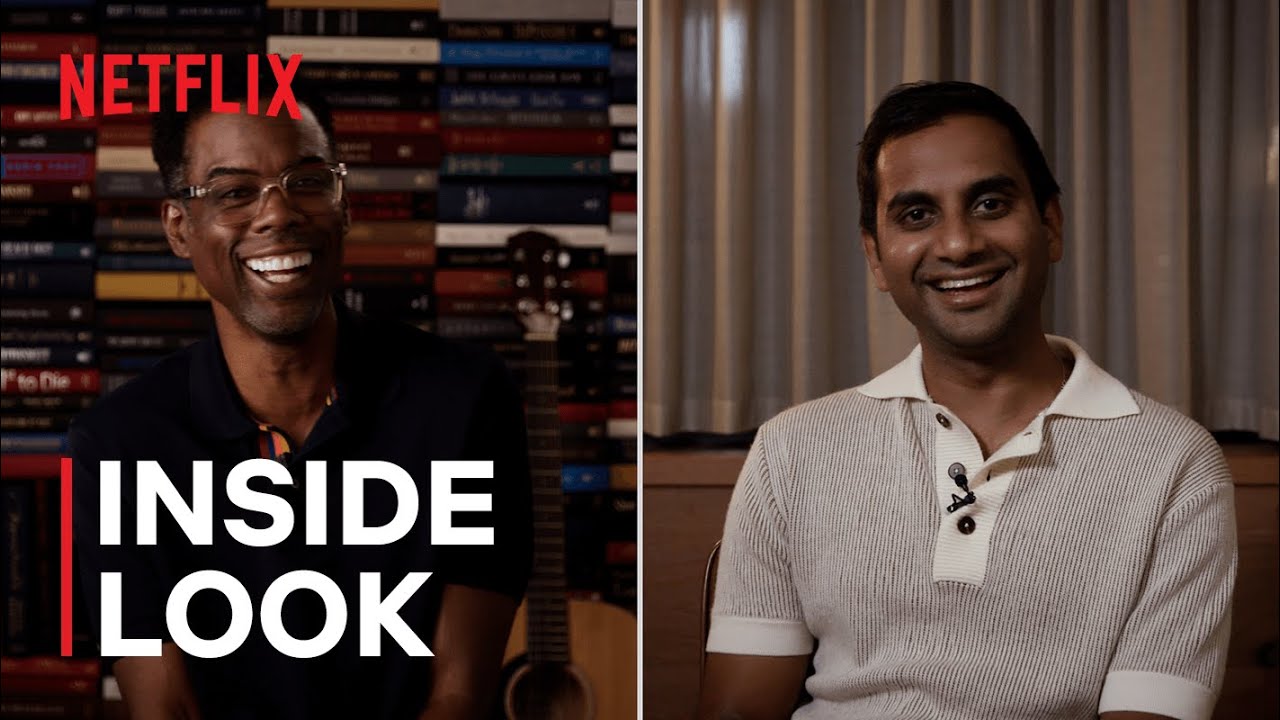 Master of None Co-Creator, Executive Producer, Director, Writer and Actor Aziz Ansari sits down for a conversation with iconic comedian, producer and actor Chris Rock. The two engage in an intimate discussion about creating the new third season of “Master of None,” directing influences, returning to stand up and their future heist movie.

Master of None S3 | A Conversation with Aziz Ansari and Chris Rock | Netflix
https://youtube.com/Netflix

Denise and her wife, Alicia, take center stage this season, grappling with doubts and heartache when a rift emerges in their happy marriage.