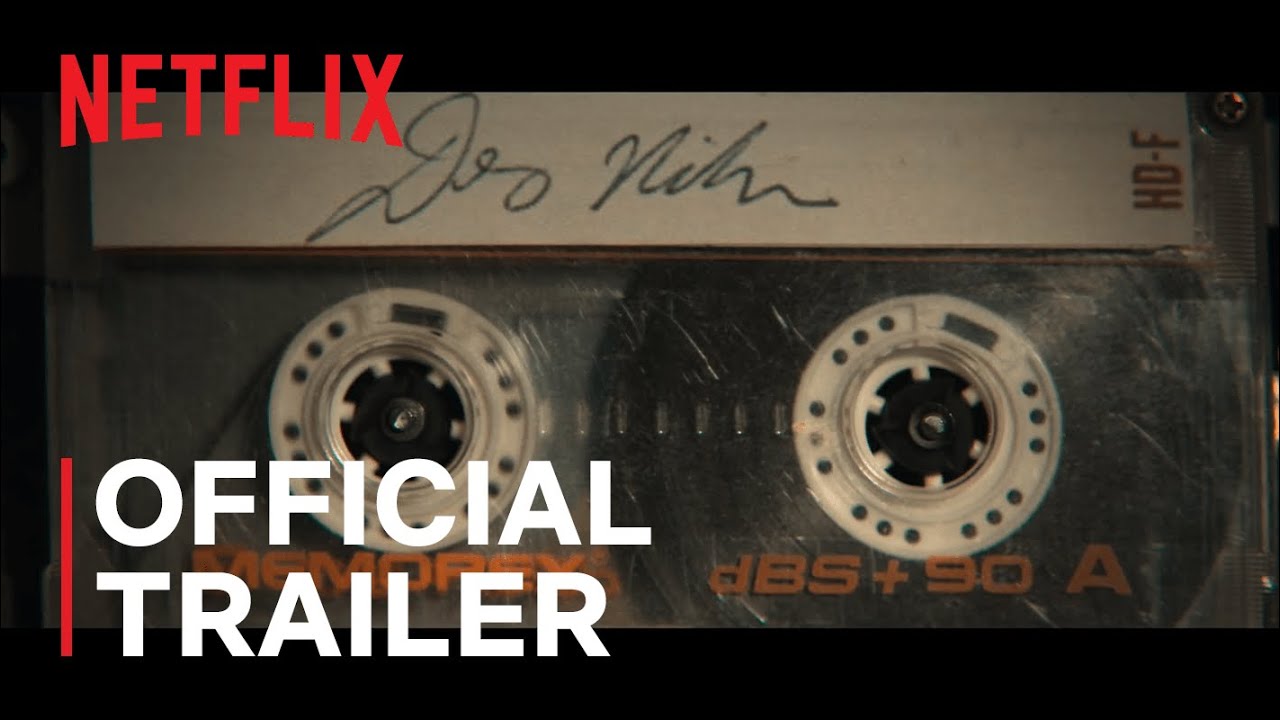 Britain’s most notorious serial killer, Dennis Nilsen, confessed to killing 15 people in 1983. Over a five-year period, he picked up vulnerable young men, lured them back to his home and strangled them, before disposing of their bodies under the floorboards.

The truth about how and why he killed has been the subject of much speculation in books and documentaries over the decades since. Now, with unique access to a wealth of personal archive left in his cell after his death, including over 250 hours of never-before-published cassette tapes of his private recordings, this film will take us into Nilsen’s world. From a young boy growing up in a quiet Scottish fishing village to a cold-blooded murderer prowling the streets of London.

Set against the backdrop of 1980s Britain, when mass unemployment drew young men to London in search of their fortunes, only to find themselves destitute and easy prey, and weaving together interviews from police, journalists, survivors, bereaved families, and – for the first time – the killer’s own voice, this feature length documentary explores how Nilsen was able to get away with multiple murders and attacks, unchallenged, for five years.

Music Track: ‘Killing for Company’ by Tempers (cover of original song by Swans)

Serial killer Dennis Nilsen narrates his life and horrific crimes via a series of chilling audiotapes recorded from his jail cell.