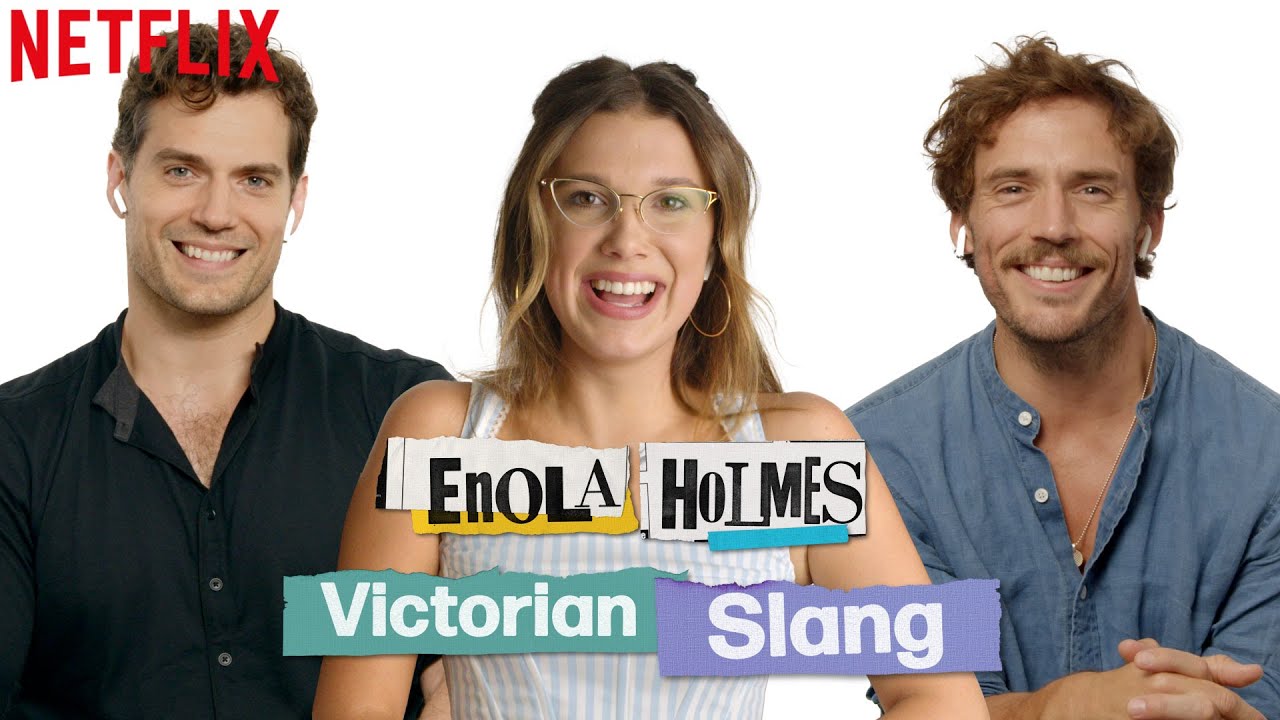 Enola Holmes follows Sherlock’s teen sister as she discovers her mother missing, and sets off to find her, becoming a super-sleuth in her own right as she outwits her famous brother and unravels a dangerous conspiracy around a mysterious young Lord.