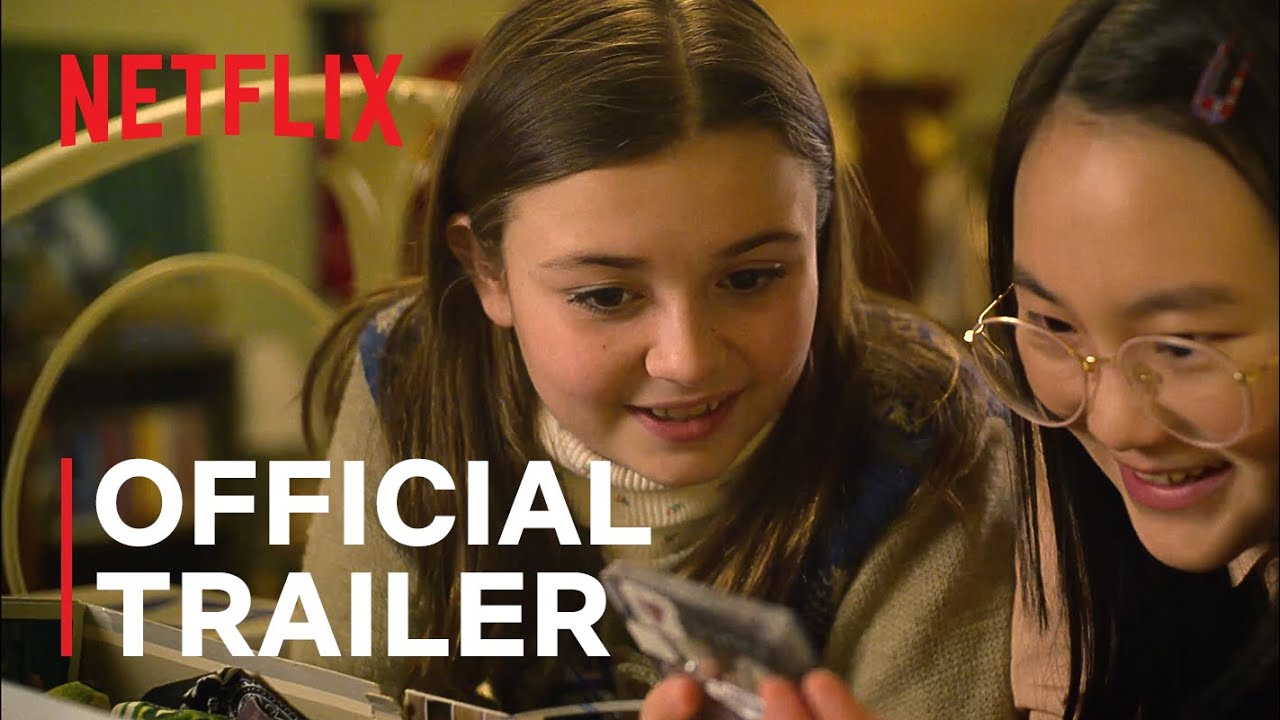 As the world approaches Y2K, a quirky 12-year-old sets out on a journey to find songs on a mixtape crafted by her late parents. Along the way, she builds new friendships, opens up to her grandmother, and finds her own identity.

In 1999, 12-year-old Beverly discovers a broken mixtape made by her late parents. She sets out to find the songs — and learn more about her mom and dad.