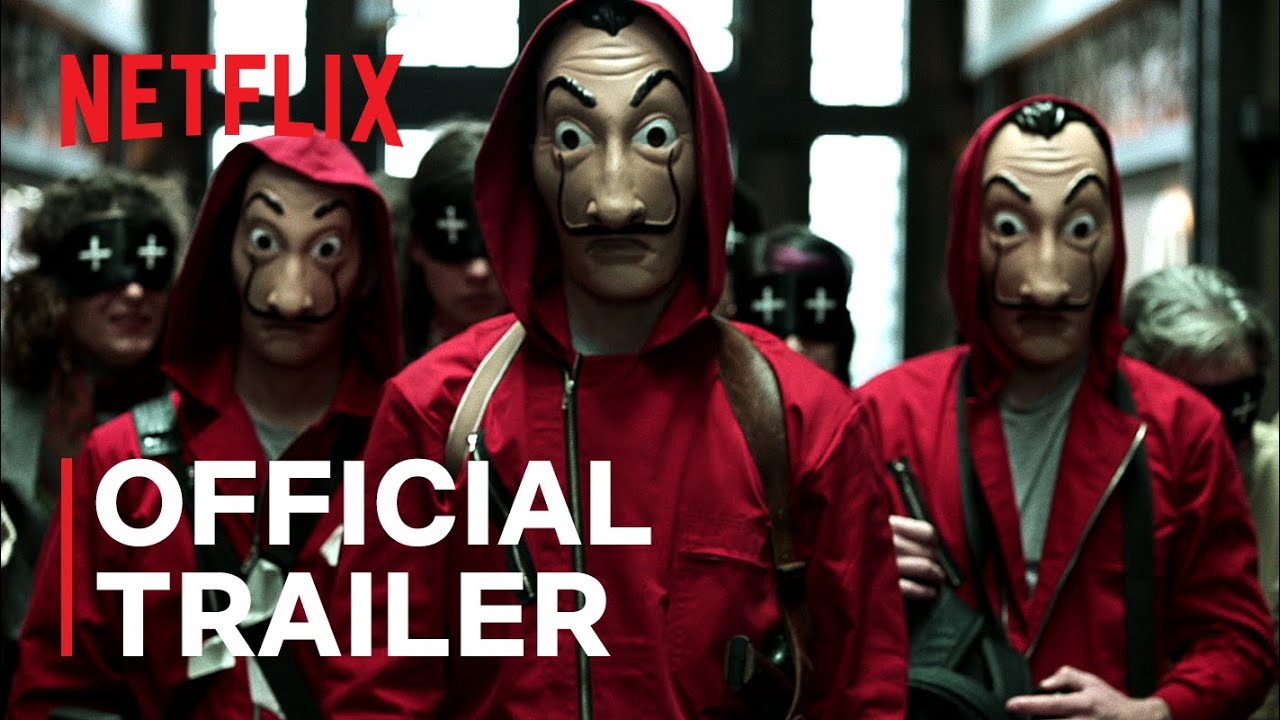 What started as a heist became a global phenomenon. Stream all episodes of Money Heist, only on Netflix.

The gang has been in the Bank of Spain for more than 100 hours and the Professor is at risk. To make matters worse, a new adversary is coming: the army.