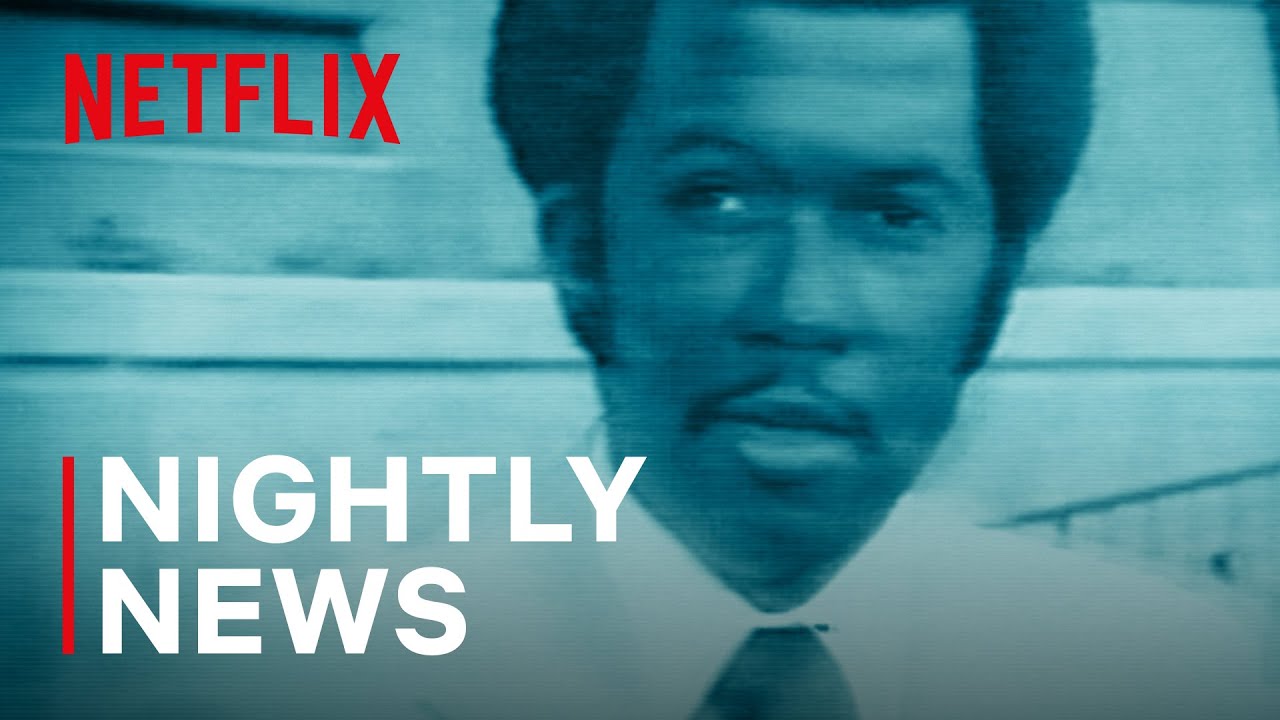 In the late 1970s, an accused serial rapist claims multiple personalities control his behavior, setting off a legal odyssey that captivates America.