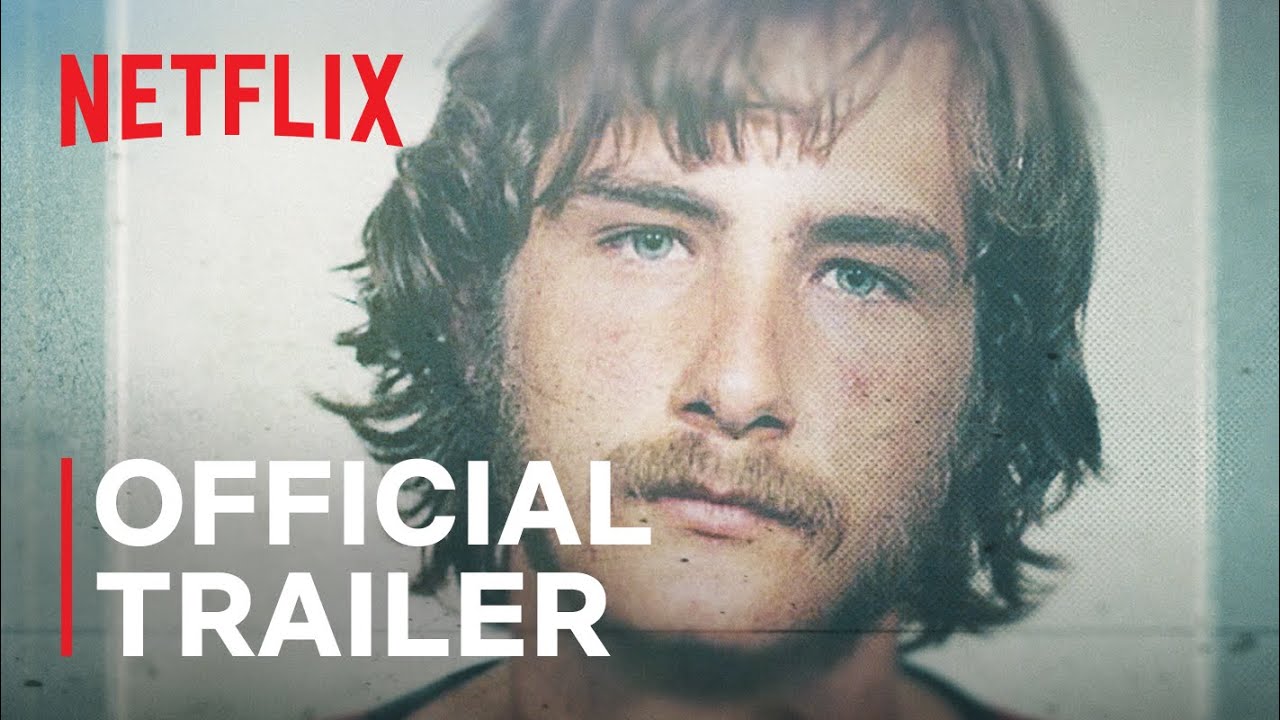 Have you ever seen someone change personalities right in front of your eyes? Monsters Inside: The 24 Faces of Billy Milligan is only on Netflix September 22.

In the late 1970s, an accused serial rapist claims multiple personalities control his behavior, setting off a legal odyssey that captivates America.