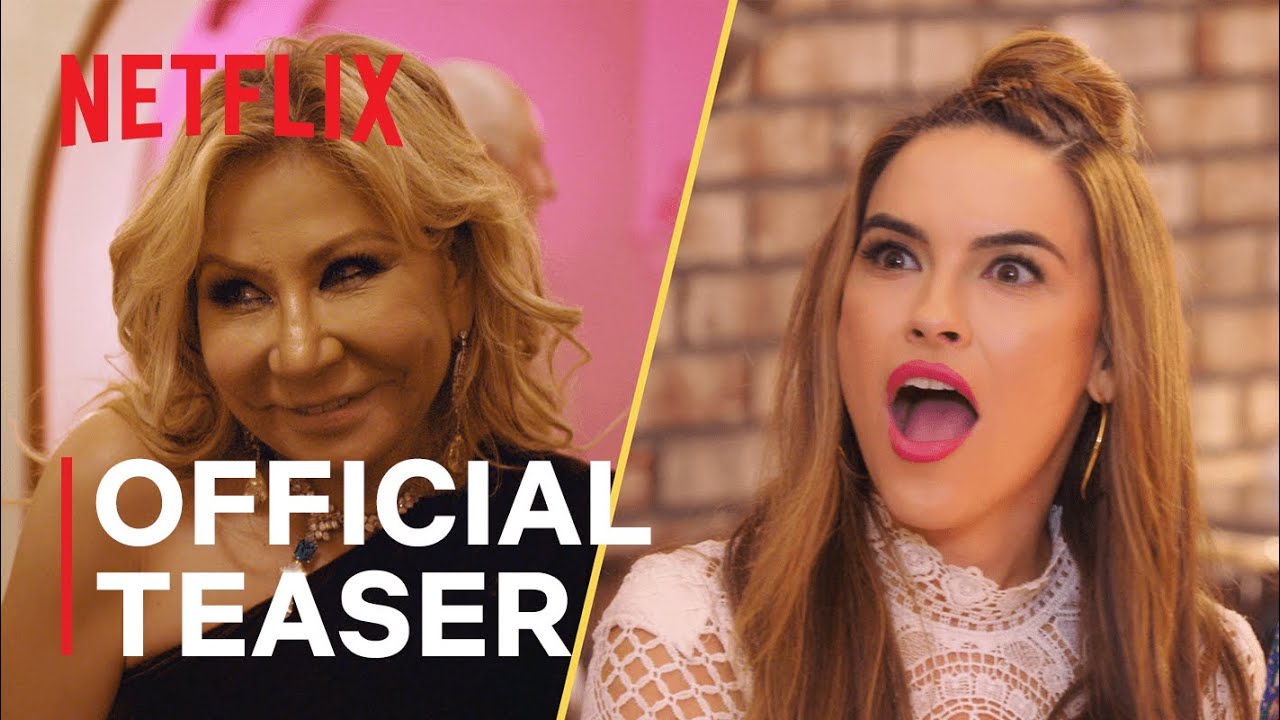 Bling Empire has been renewed for a second season and Selling Sunset is returning for two more seasons, coming soon!

You can read more about these renewals and two new can’t-miss docu-soap series from the creative talents behind them in this Netflix blog post:
https://about.netflix.com/en/news/netflix-doubles-down-on-docusoaps