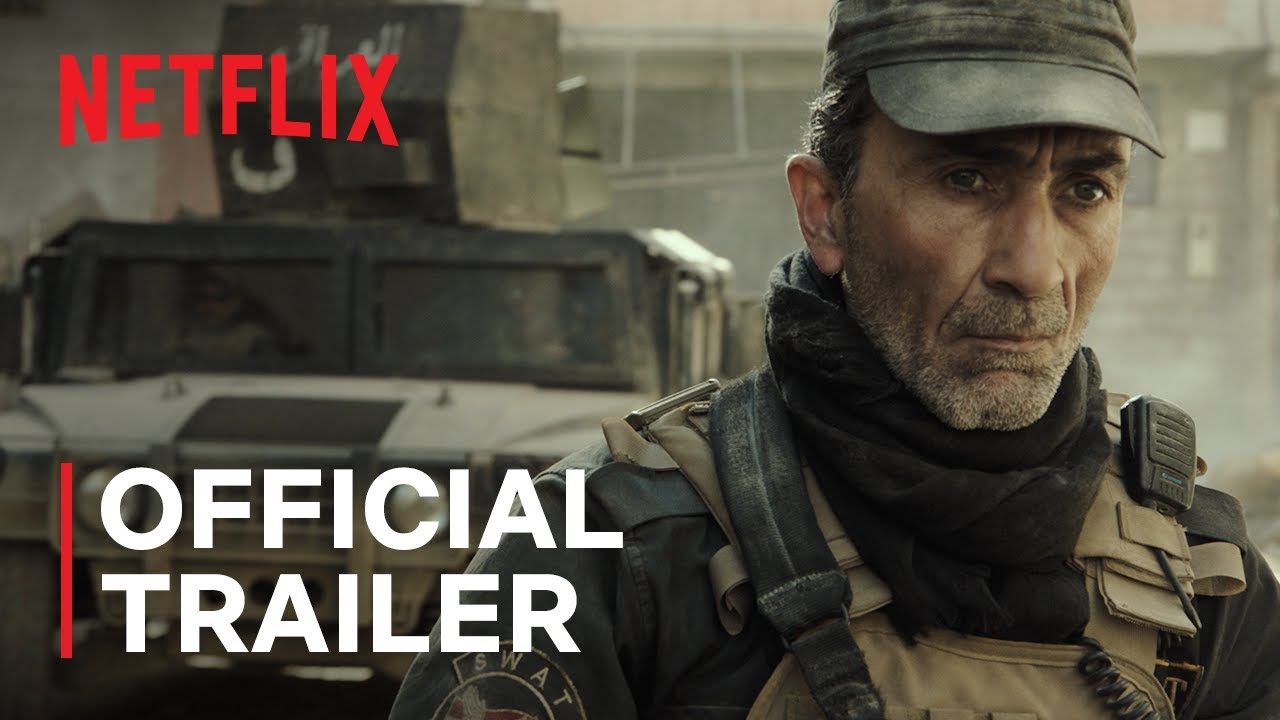 When ISIS took their homes, families and city, one group of men fought to take it all back. Based on true events, this is the story of the Nineveh SWAT team, a renegade police unit who waged a guerrilla operation against ISIS in a desperate struggle to save their home city of Mosul.

After his life is saved by a rogue Iraqi squadron, a young police officer joins them in their fight against ISIS in a decimated Mosul.