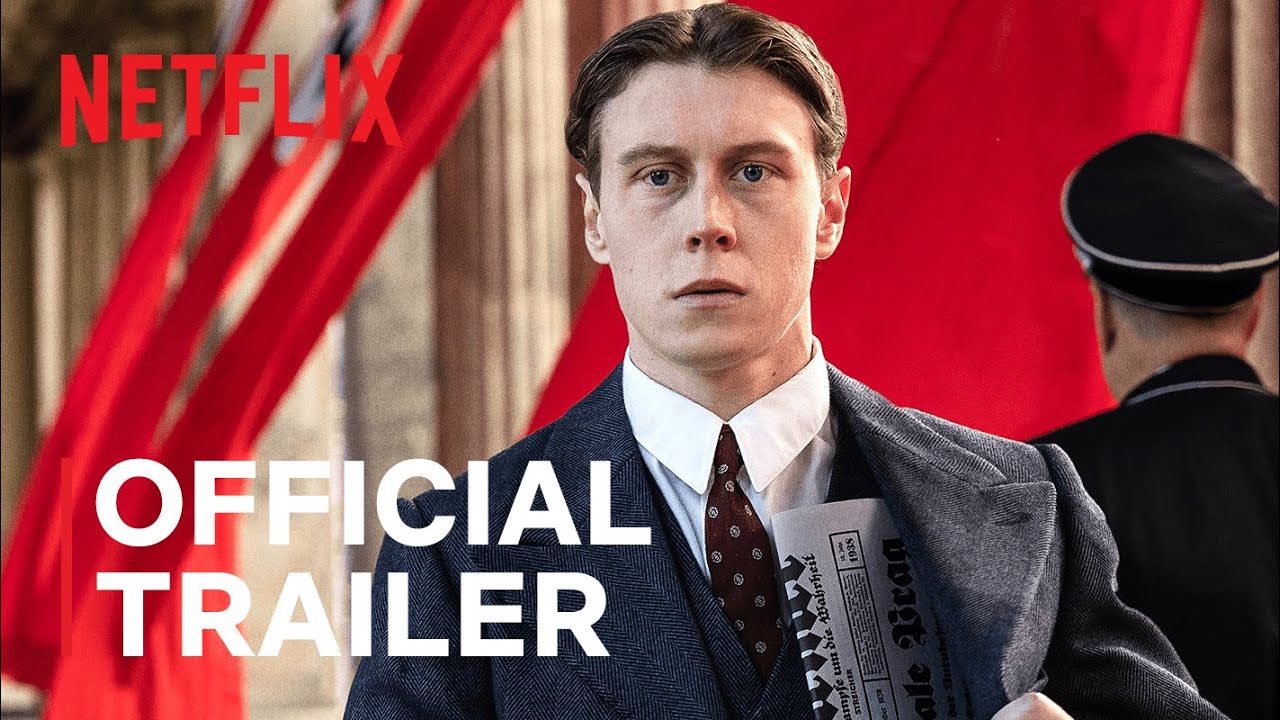 Based on the international bestseller by Robert Harris. It is Autumn 1938 and Europe stands on the brink of war. Adolf Hitler is preparing to invade Czechoslovakia and Neville Chamberlain’s government desperately seeks a peaceful solution. With the pressure building, Hugh Legat, British civil servant, and Paul von Hartmann, German diplomat, travel to Munich for the emergency Conference. As negotiations begin, the two old friends find themselves at the centre of a web of political subterfuge and very real danger. With the whole world watching, can war be averted and, if so, at what cost?

In select theatres January and on Netflix January 21.