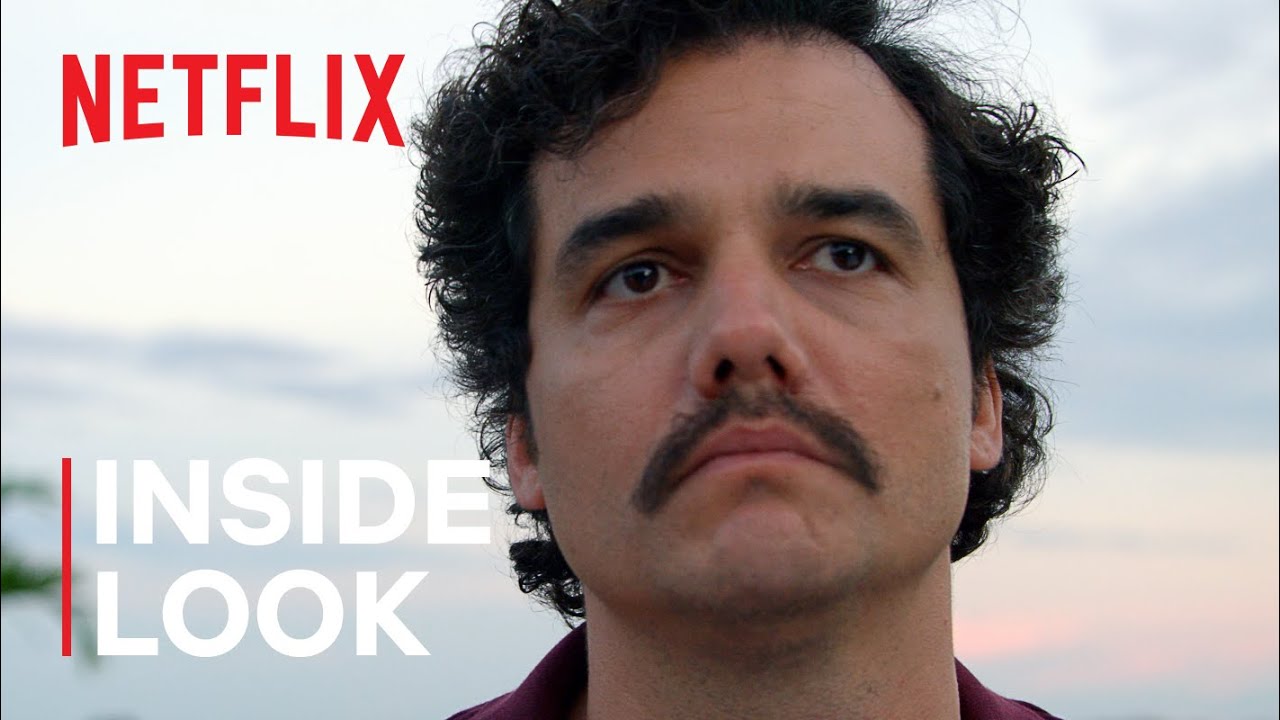 Plata…o plomo? It may be the final season, but the story of Narcos is never-ending. Take a look back at the history of the series and everyone who combined to bring it to life. The final season of Narcos: Mexico is now streaming.

As a new generation of cartel leaders vie for power, journalists hunt for truth while government agents walk a thin line between justice and corruption.