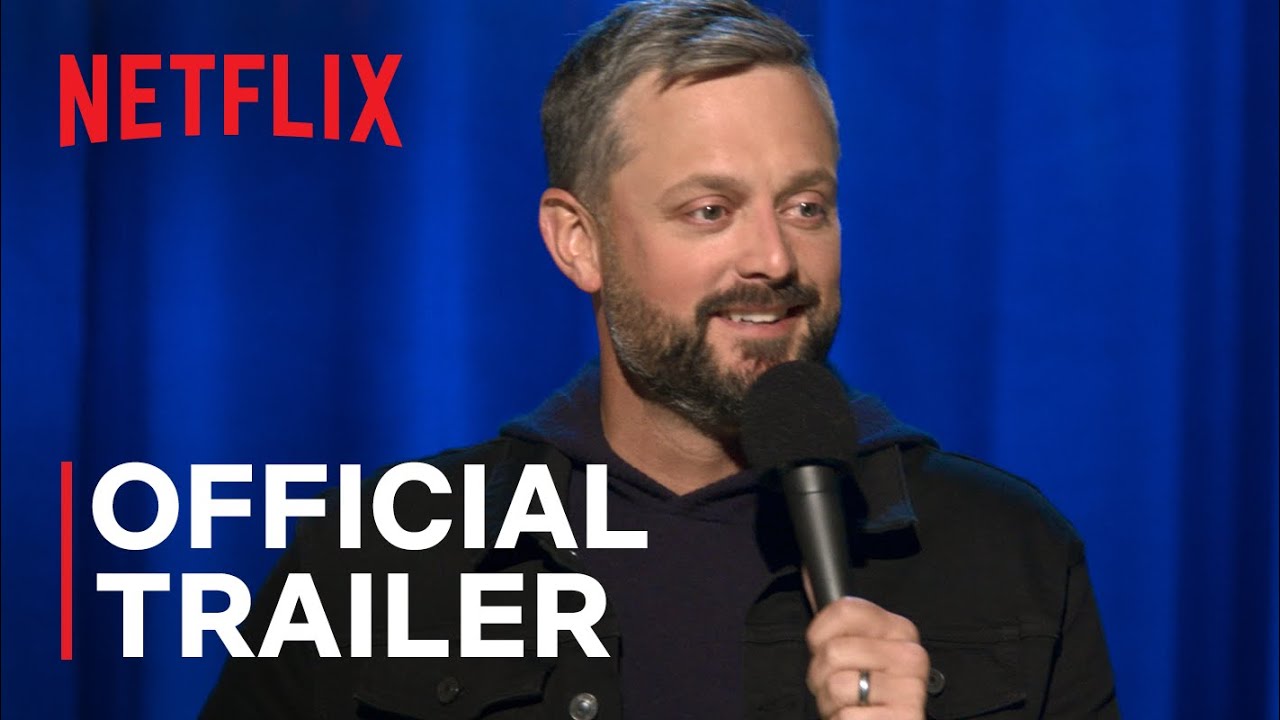 He’s got high hopes for setting a low bar. Nate Bargatze is back with an all-new stand-up special. The Greatest Average American streams March 18, only on Netflix.