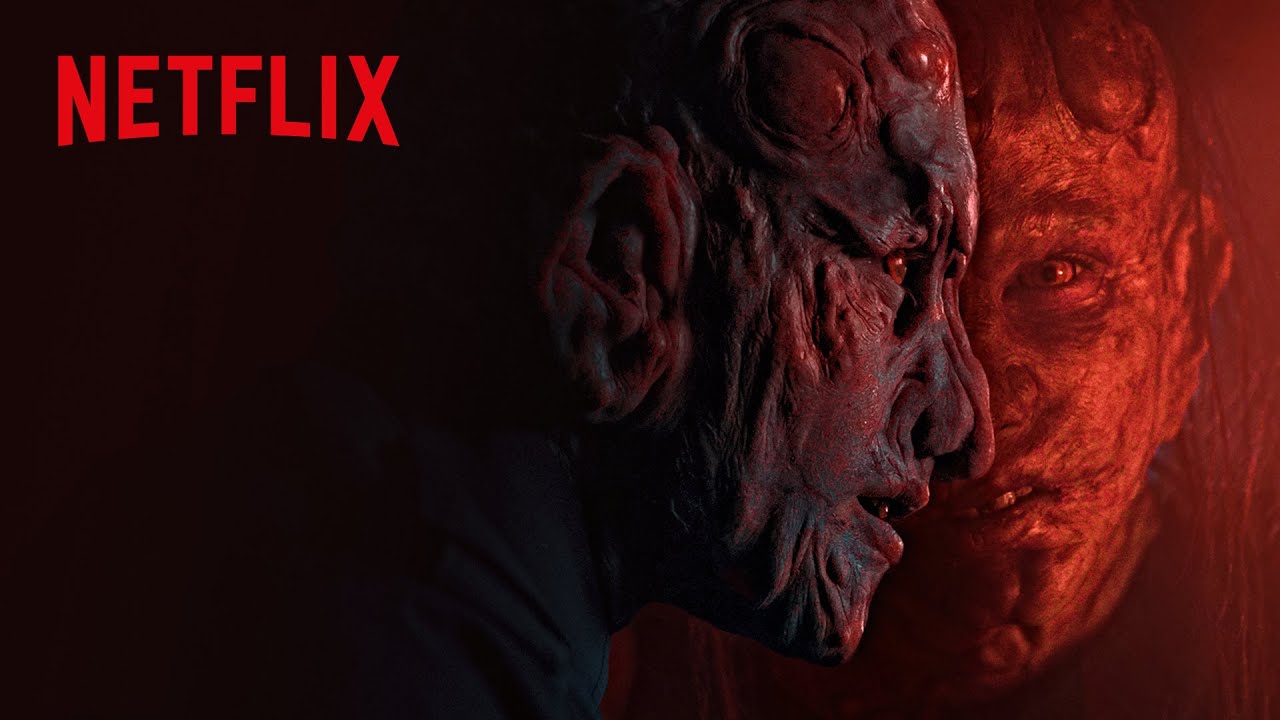 You think the villains are gone? You couldn’t be more wrong.
Sometimes it’s hard to say who the real monster is. Adrenalina camp might be over, but the real massacre in the woods is only about to start. More blood, more monsters, less sleep. The 2nd part of Nobody Sleeps In The Woods Tonight premiers on 27th October. Only on Netflix.

Nobody Sleeps In The Woods Tonight 2 | Trailer | Netflix
https://youtube.com/Netflix

When something horrible happens to the only survivor of a bloody massacre, an insecure rookie cop must overcome his fears to stop further carnage.