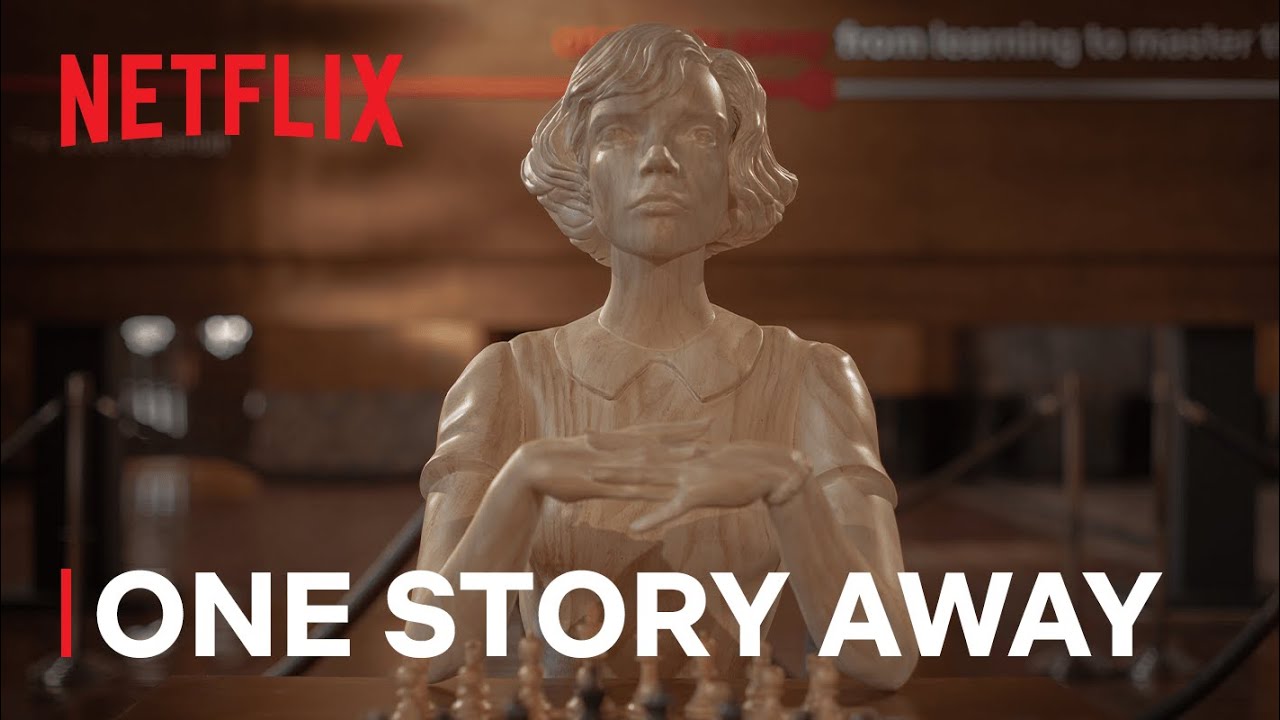 After taking her place at the table, Beth Harmon is now taking over Los Angeles’ Union Station reminding viewers that they are only one story away from learning to master their own game.

Open to the public until January 11.

One Story Away | The Queen’s Gambit | Netflix
https://youtube.com/Netflix