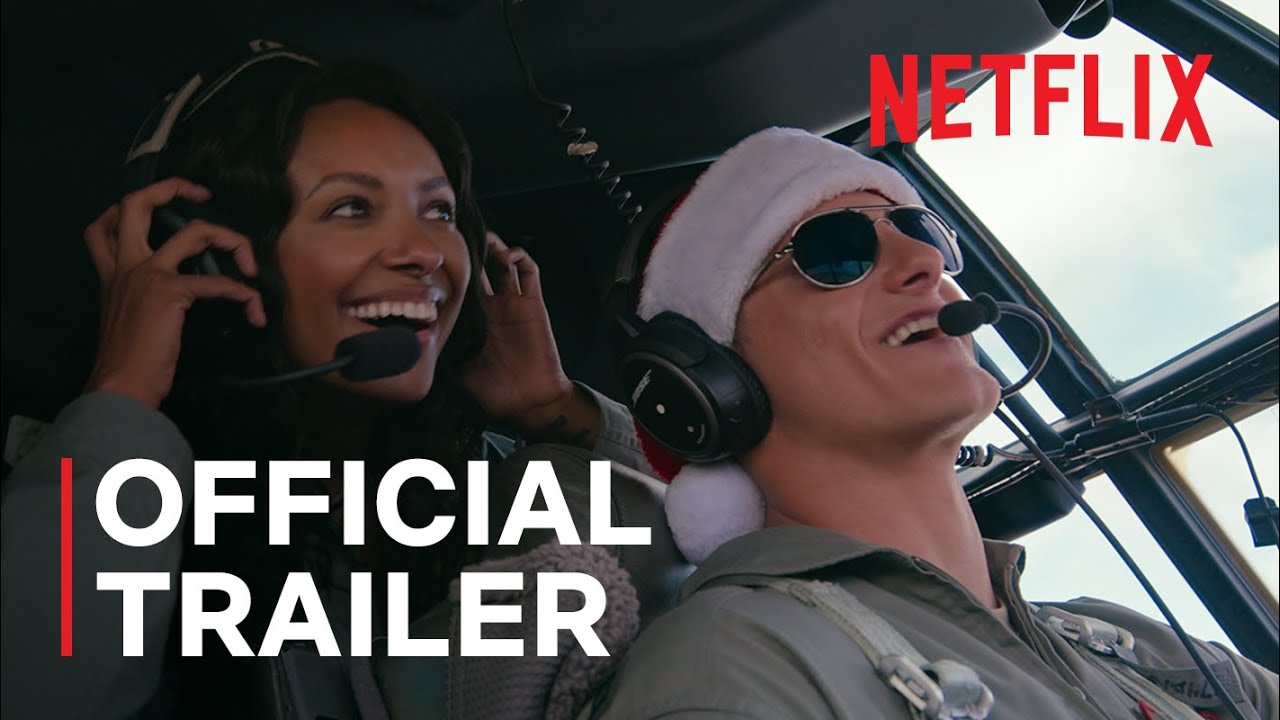 While gathering evidence to support closing a tropical U.S. Air Force base, a by-the-book congressional aide warms to its big-hearted captain. Only on Netflix, November 5.

A by-the-book political aide falls for a big-hearted Air Force pilot while looking to shut down his tropical base and its airborne Christmas tradition.