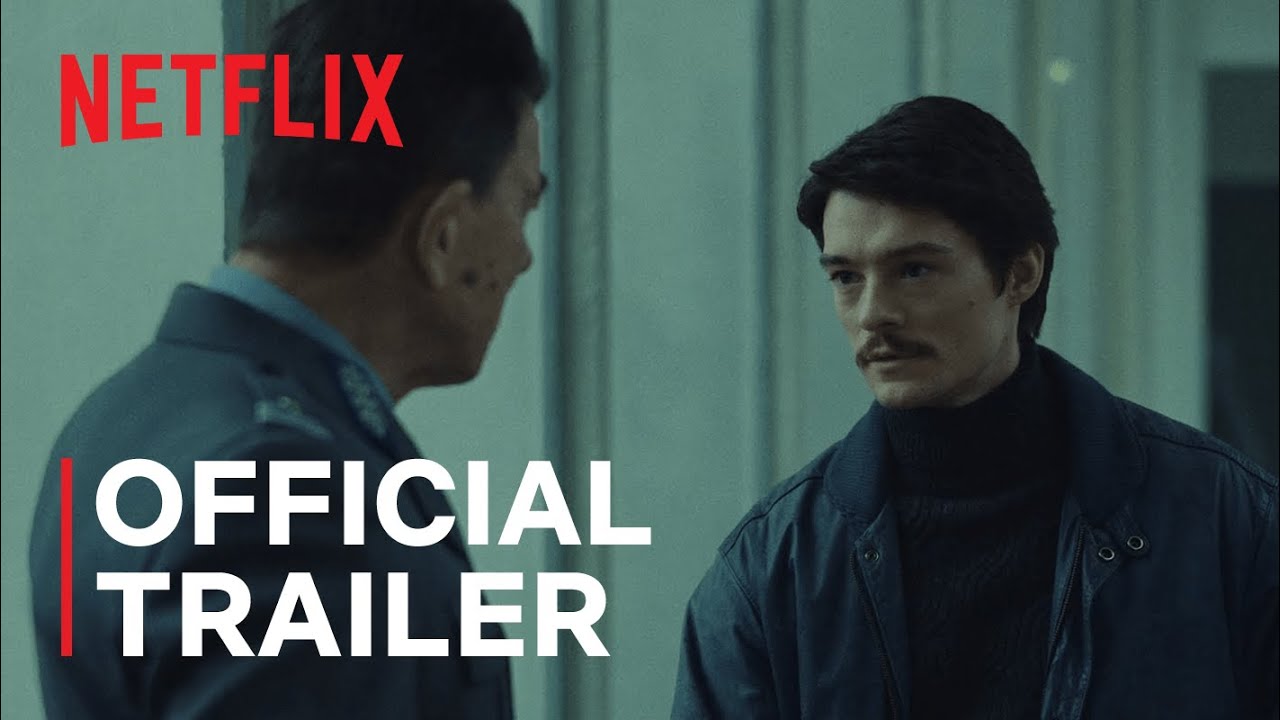 Operation Hyacinth is a thriller story set in Poland in the 80’s. Robert, a young policeman of principals, finds a serial killer who is after the gay men. In the course of the investigation, he meets Arek. Robert decides to use him as an informant, not realizing how much this relationship will affect not only his work, but also his personal life. Premiere only on Netflix – Oct,13th, 2021.

Poland, 1985: Not satisfied with the result of a murder investigation, a young officer in communist Warsaw sets out on his own to discover the truth.