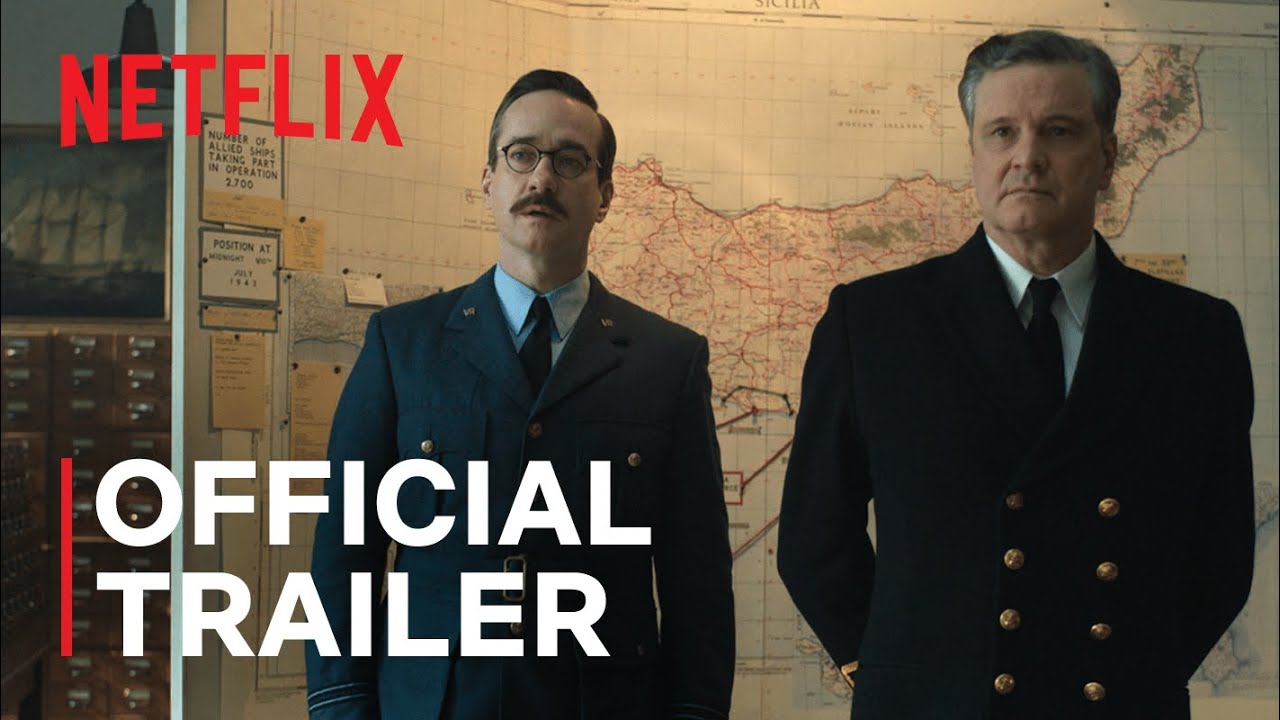 Hoping to change the course of World War II, and save tens of thousands of lives, two intelligence officers plot to break Hitler’s deadly grip on Europe by recruiting the most unlikely of secret agents: a dead man.

Watch Operation Mincemeat in select theaters this May and on Netflix Wednesday, May 11: https://www.netflix.com/OperationMincemeat

Two British intelligence officers hatch an outlandish scheme to trick the Nazis and alter the course of World War II. Based on a true story of deception.