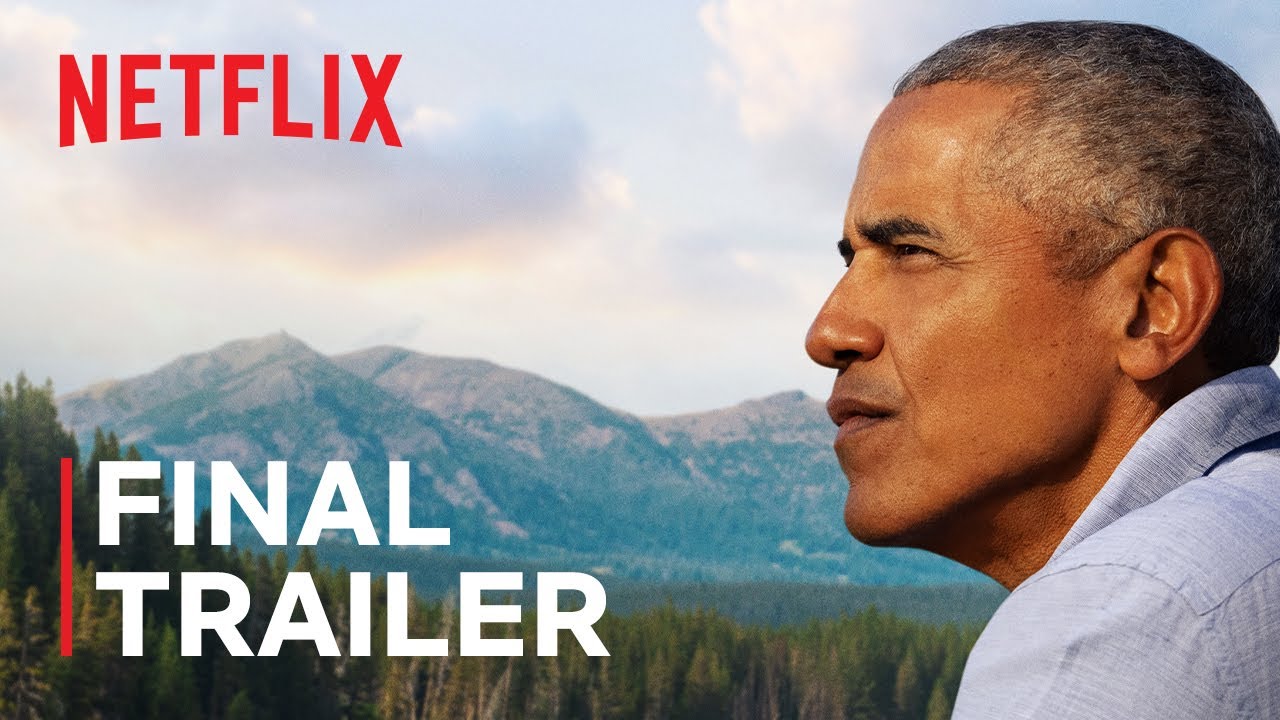 An epic five-part series narrated by Barack Obama that invites viewers to celebrate and discover the power of our planet’s greatest national parks and wild spaces.

Watch Our Great National Parks, only on Netflix: https://www.netflix.com/OurGreatNationalParks

From the executive producer of Blue Planet II comes OUR GREAT NATIONAL PARKS, a breathtaking five-part series narrated by Barack Obama that invites viewers to experience nature in the world’s most iconic national parks. Spanning five continents, the series brims with wonder, humor, and optimism as each episode tells the story of a national park through the lives of its wildest residents — both big and exceptionally small — and explores our changing relationship with wilderness. Traveling from the waters of Monterey Bay, California, to the bright red soil of Kenya’s Tsavo National Park, the lush rainforests of Indonesia’s Gunung Leuser National Park, the majestic terrain of Chilean Patagonia, and more, OUR GREAT NATIONAL PARKS beckons us to get out and explore, create new ways for these wild places to thrive, and vigorously preserve them for future generations to come. This series is a Wild Space production in association with Higher Ground Productions and Freeborne Media.