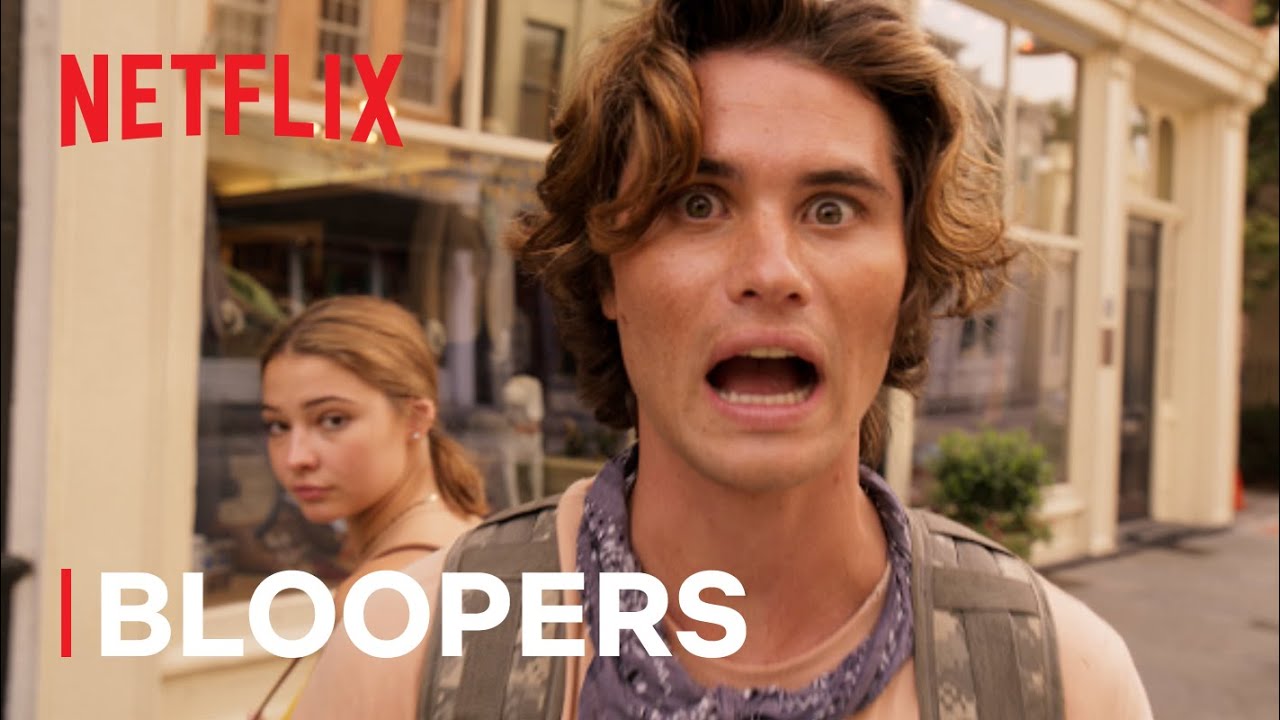 Hilarious bloopers from the set of Outer Banks season 1!

On an island of haves and have-nots, teen John B enlists his three best friends to hunt for a legendary treasure linked to his father’s disappearance.