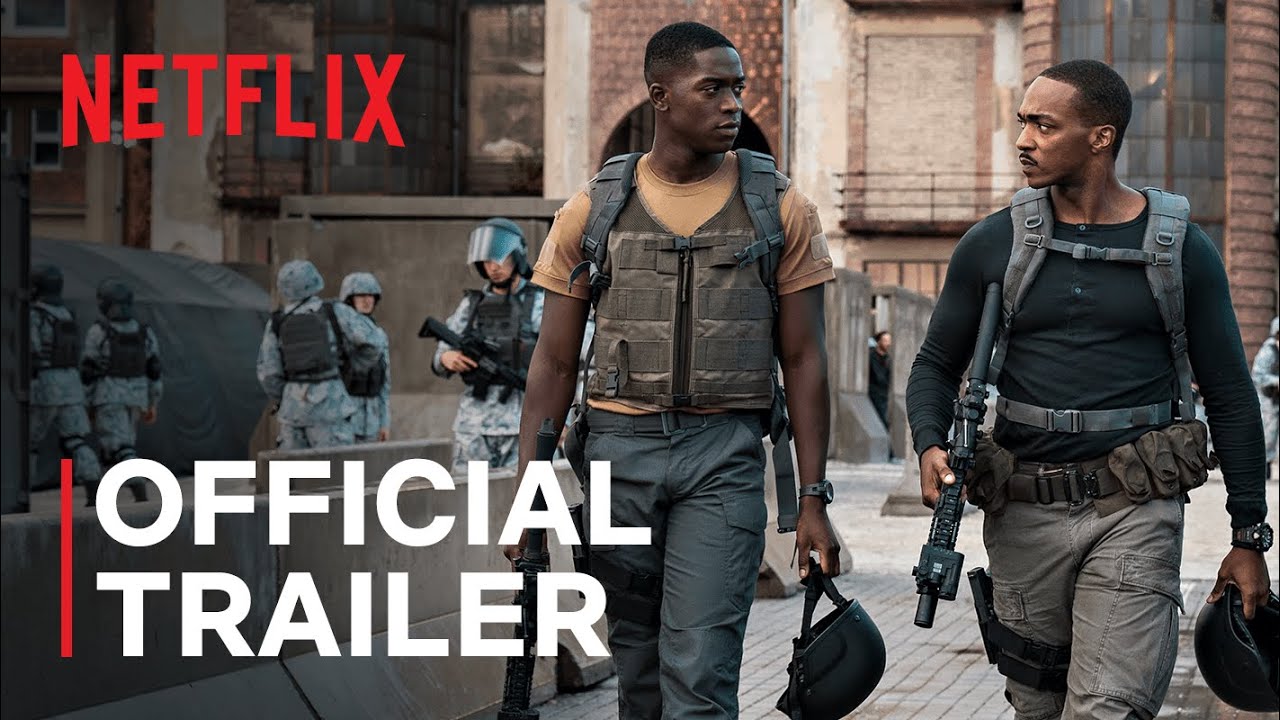 Check out the NEW official trailer for Outside the Wire!
When disgraced drone pilot, Lt. Harp (Damson Idris) is sent into a deadly militarized zone after disobeying orders, he finds himself working for Capt. Leo (Anthony Mackie), an android officer tasked with locating a doomsday device before insurgents do. Outside the Wire is directed by Mikael Hafstrom and debuts on Netflix January 15.

In the near future, a drone pilot sent into a war zone finds himself paired with a top-secret android officer on a mission to stop a nuclear attack.