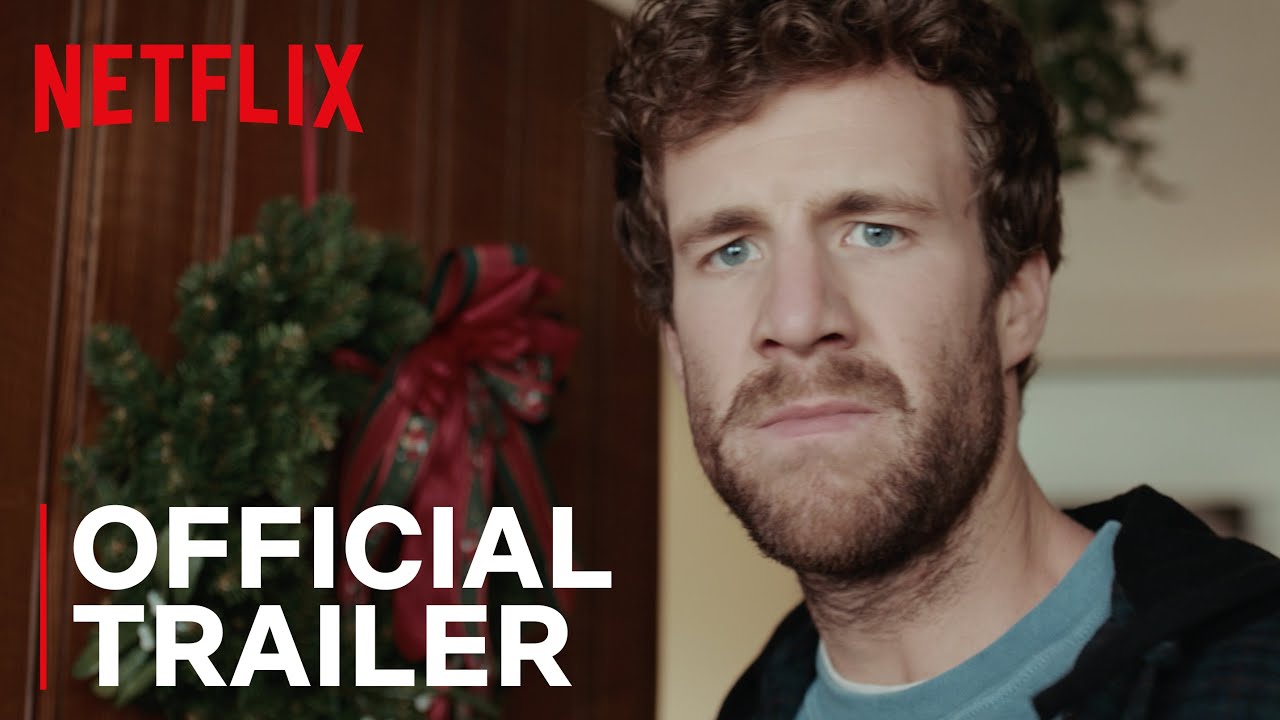 Unlucky at cards – and then also unlucky in love. For Basti (Luke Mockridge) things get really tough in the festive season: his career as a musician is not crowned with success and the prospect of having to celebrate a rather depressing Christmas after separating from his girlfriend Fine (Cristina do Rego) pulls the general mood down even more. A visit over the holidays to meet his family promises a welcome distraction – but when his brother Niklas (Lucas Reiber) suddenly appears with ex Fine at his side, Basti even loses the last bit of hope for a happy future.

Down-and-out musician Bastian battles the holiday blues as he returns home for Christmas — and encounters a series of not-so-cheery surprises.