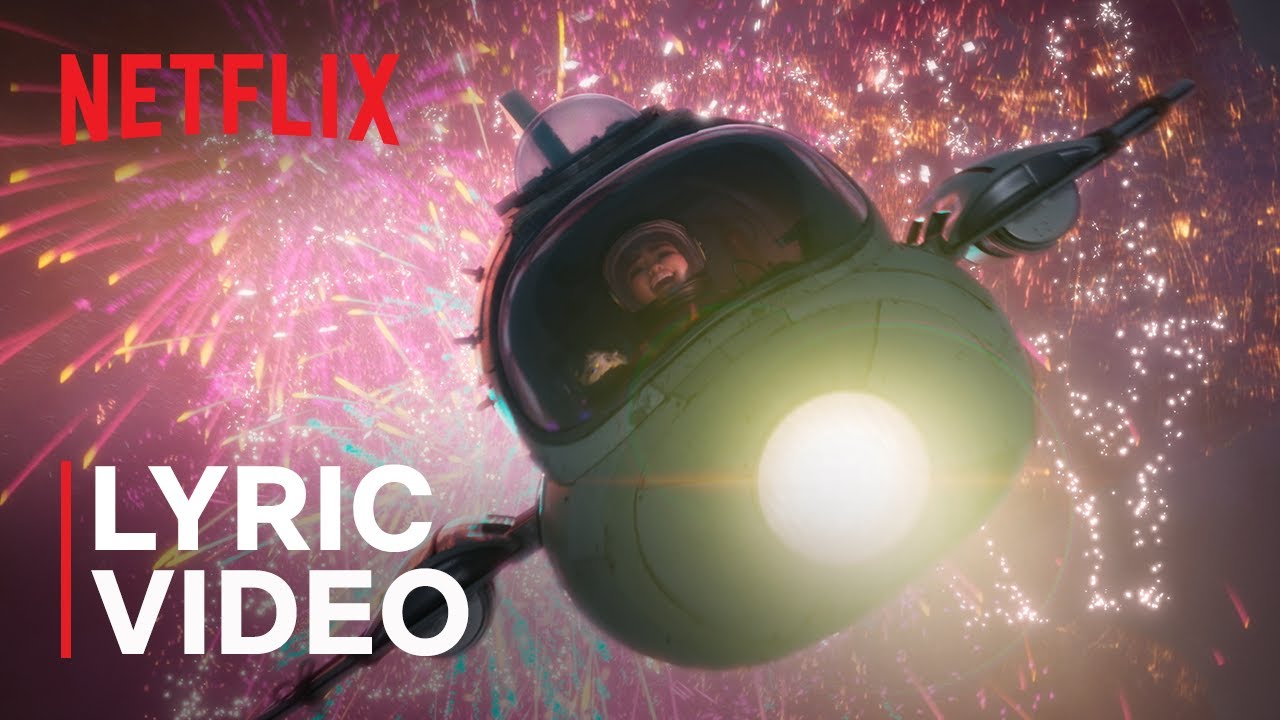 “Rocket to the Moon” featuring Cathy Ang is the first single from the official OVER THE MOON soundtrack. Watch OVER THE MOON on Netflix October 23.

Chang’e, are you calling to me?

Are you up there looking at me?

Can you see what nobody sees?

Can you hear my voice up on the moon?

Wish I had the wings to take me

To a place where no one doubts me

And I’d walk on a lunar dune

Could I find a way to get there soon?

Build a rocket to the moon

I would fly beyond the stars to keep my family

If I did, I’d show my father love lasts all eternity

I would prove truth’s in the heart –

Not only what you see

Could I discover a way to break through?

Build me a rocket – imagine the view!

Chang’e I am coming to you

Ba Ba, I will prove it to you

I’ll be free of all gravity

In my rocket to the moon

Watch OVER THE MOON on Netflix October 23: https://www.netflix.com/OvertheMoon

Over the Moon | Cathy Ang – “Rocket to the Moon” Lyric Video | Netflix
https://www.youtube.com/Netflix