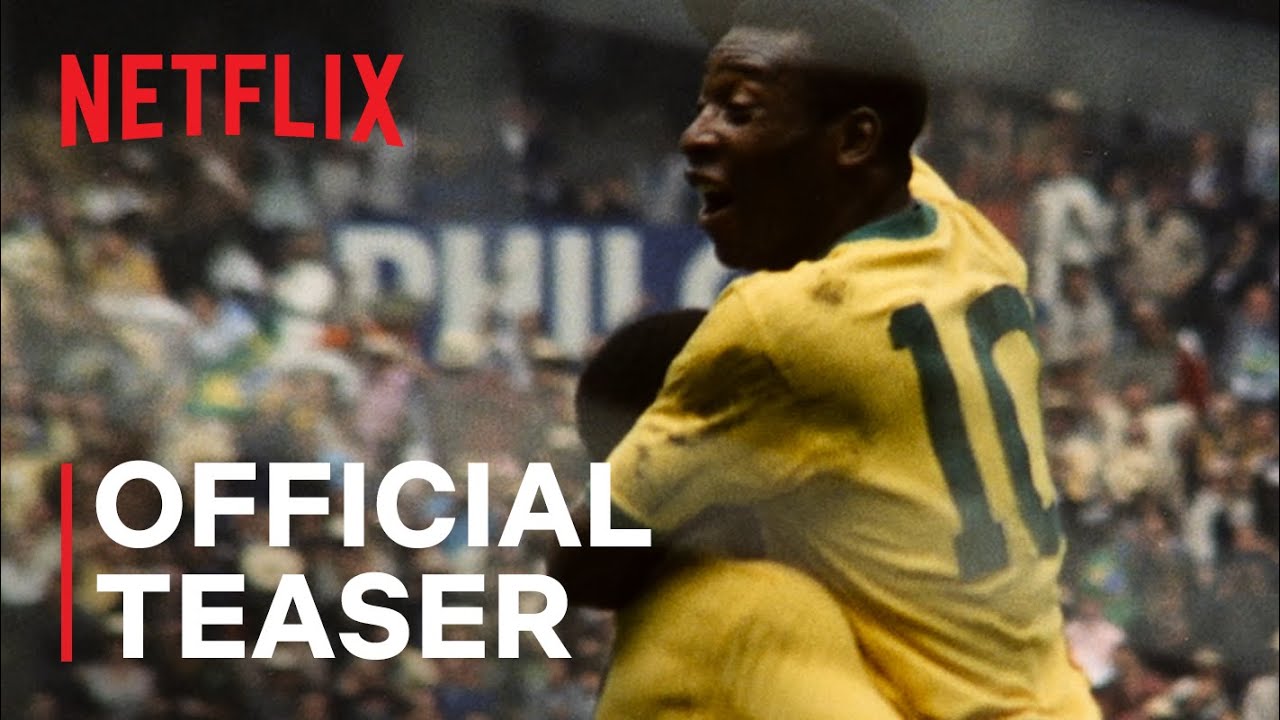 This documentary feature tells the story of iconic footballer Pelé, his quest for perfection and the mythical status he attained. The story looks back at the extraordinary 12-year period in which Pelé, the only man to win three World Cup titles, went from superstar in 1958 to saviour in 1970; a radical yet turbulent era in Brazil’s history. As well as unprecedented interview access to Pelé, the film includes astounding archive footage and interviews with legendary former team-mates including Zagallo, Jairzinho and Rivellino. PELÉ is produced by Pitch Productions, directed by Ben Nicholas and David Tryhorn and executive produced by Academy Award-winning filmmaker Kevin Macdonald.