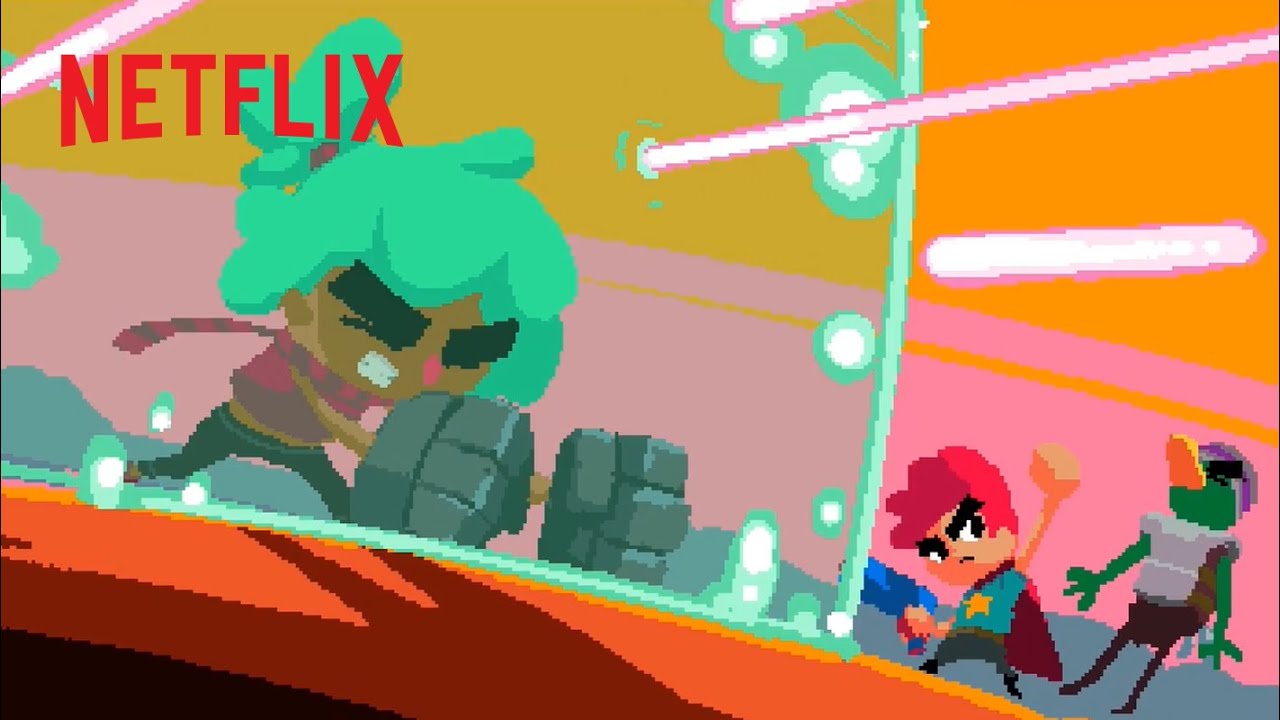 Shoot and dash through colorful levels while crafting and upgrading dozens of weapons. Defeat the Ducan Empire and bring peace to a divided planet.