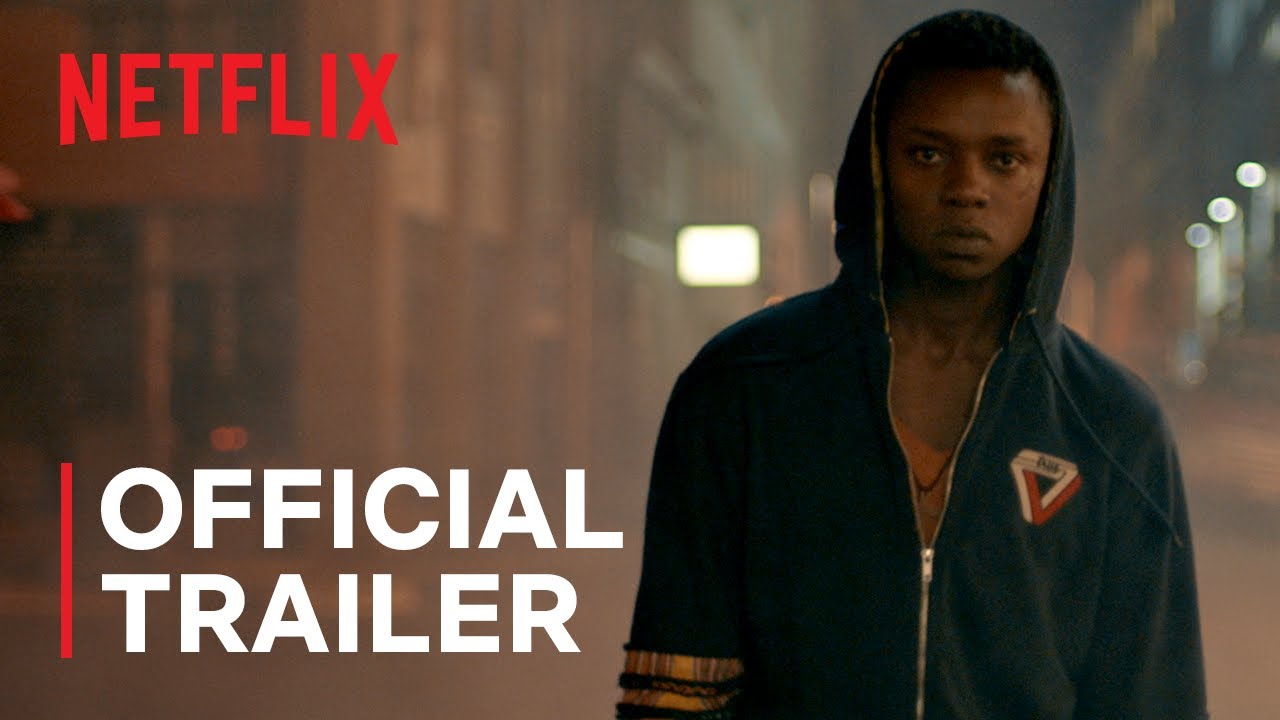 When his dreams crash into reality, a young Joshua needs to make a decision, one that will rewrite his wrongs or prove his fate right. Starring Hakeem Kae-Kazim and Charles Mnene. #RidingWithSugar arrives November 27

As painful memories spin in his head, a young refugee pedals toward a new future under a charitable mentor when fate challenges his BMX racing hopes.