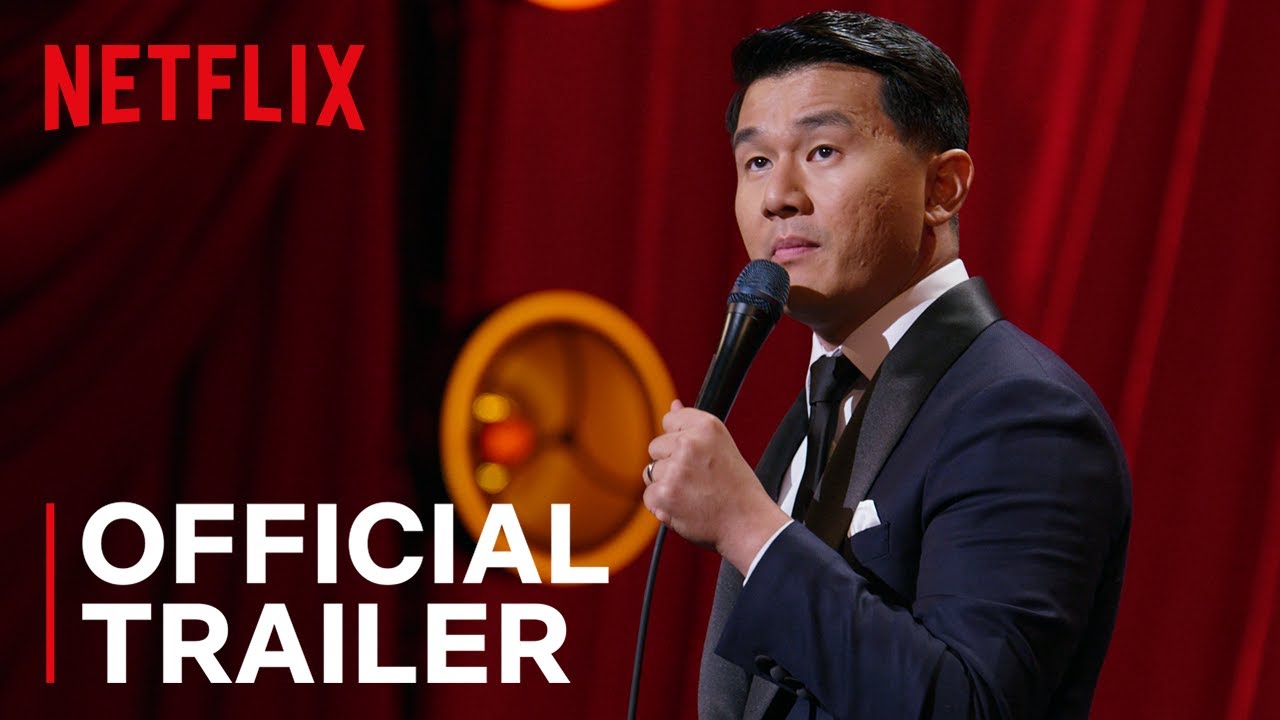 Asian Comedian Destroys America! Starring standup’s most ruthless comedian Ronny Chieng. He’s coming after the U.S. of A. in Uncle Sam’s own backyard. And nothing can stop his merciless pursuit in the comedy event that will decimate American society.

Comedian, The Daily Show correspondent and Crazy Rich Asians actor Ronny Chieng makes his Netflix comedy special debut in Asian Comedian Destroys America! Born in Malaysia and raised in Manchester, New Hampshire, Singapore, and Australia, Chieng shares his unapologetic perspective about his journey to America thus far. From evaluating the effects of consumerism to theorizing how efficient the U.S. would be with an Asian-American President, Chieng shares what he thinks really makes America great in Ronny Chieng: Asian Comedian Destroys America! premiering globally on Netflix Dec 17.