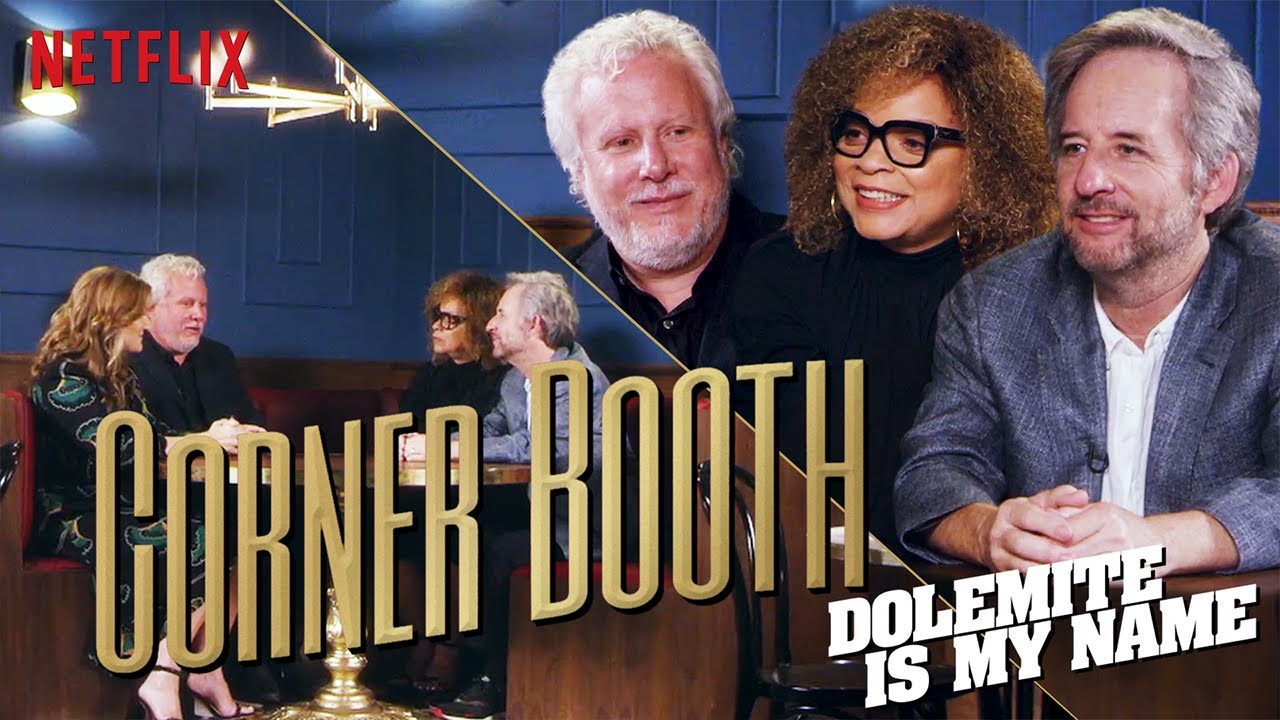 Dolemite Is My Name screenwriters Scott Alexander and Larry Karaszewski discuss the origin of the film, and legendary costume designer Ruth E. Carter breaks down her approach to bringing Rudy Ray Moore’s outrageous looks to life in the film.

Ruth E. Carter and Dolemite Is My Name Screenwriters in the Corner Booth | Netflix
https://youtube.com/netflix

In 1970s LA, struggling comedian Rudy Ray Moore hits it big with his raunchy alter ego, Dolemite, then risks it all to take his act to the big screen.