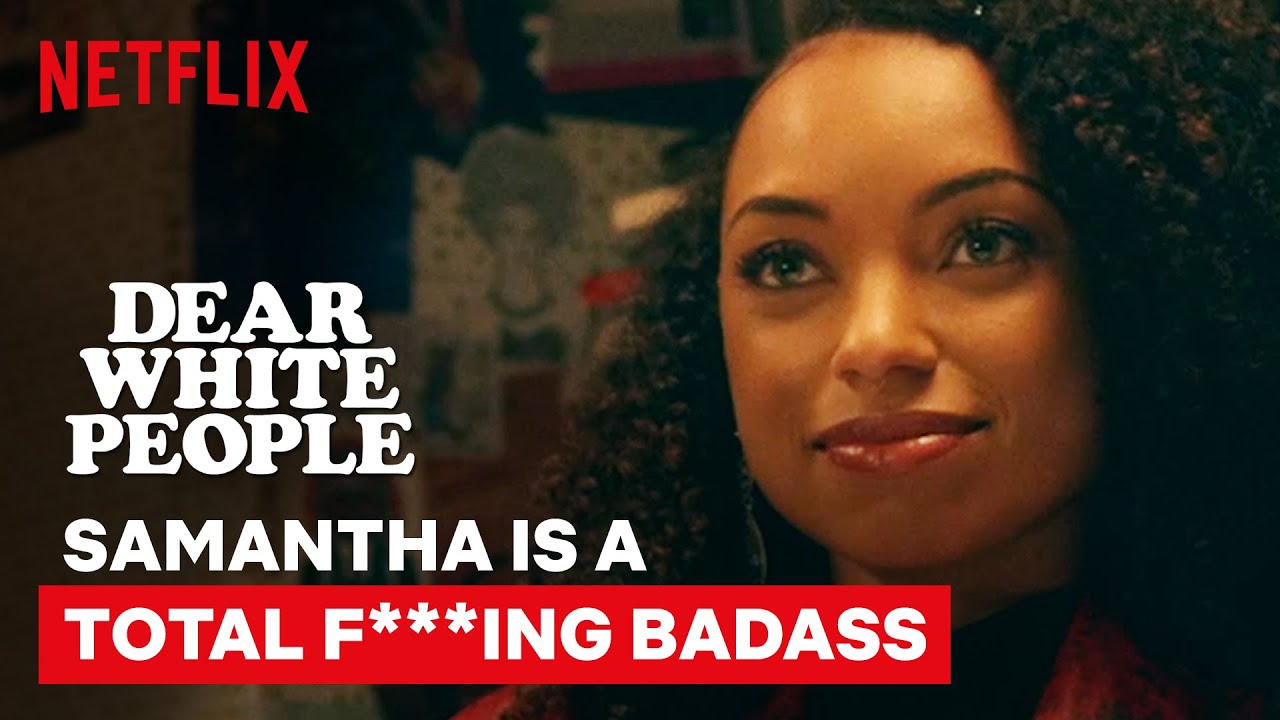 Get to know Sam, the radio host who wants to single-handedly wake up the Winchester campus.