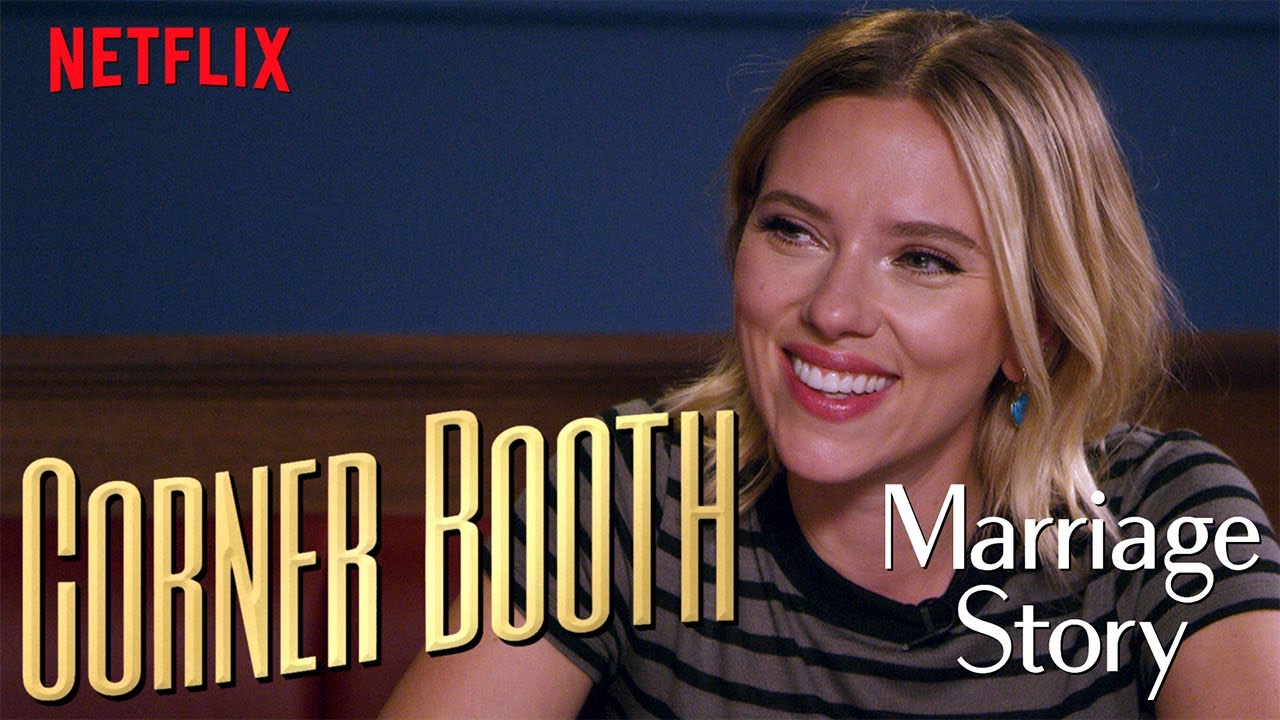 Scarlett Johansson, who plays Nicole in Marriage Story, talks about her process working with writer/director Noah Baumbach, singing a song from Steven Sondheim’s “Company,” and why she views the film as a love story.

Watch Marriage Story, on the big screen and on Netflix: https://www.netflix.com/title/80223779

An incisive and compassionate portrait of a marriage breaking up and a family staying together. From Academy Award-nominated filmmaker Noah Baumbach and starring Scarlett Johansson, Adam Driver, Laura Dern, Alan Alda and Ray Liotta.