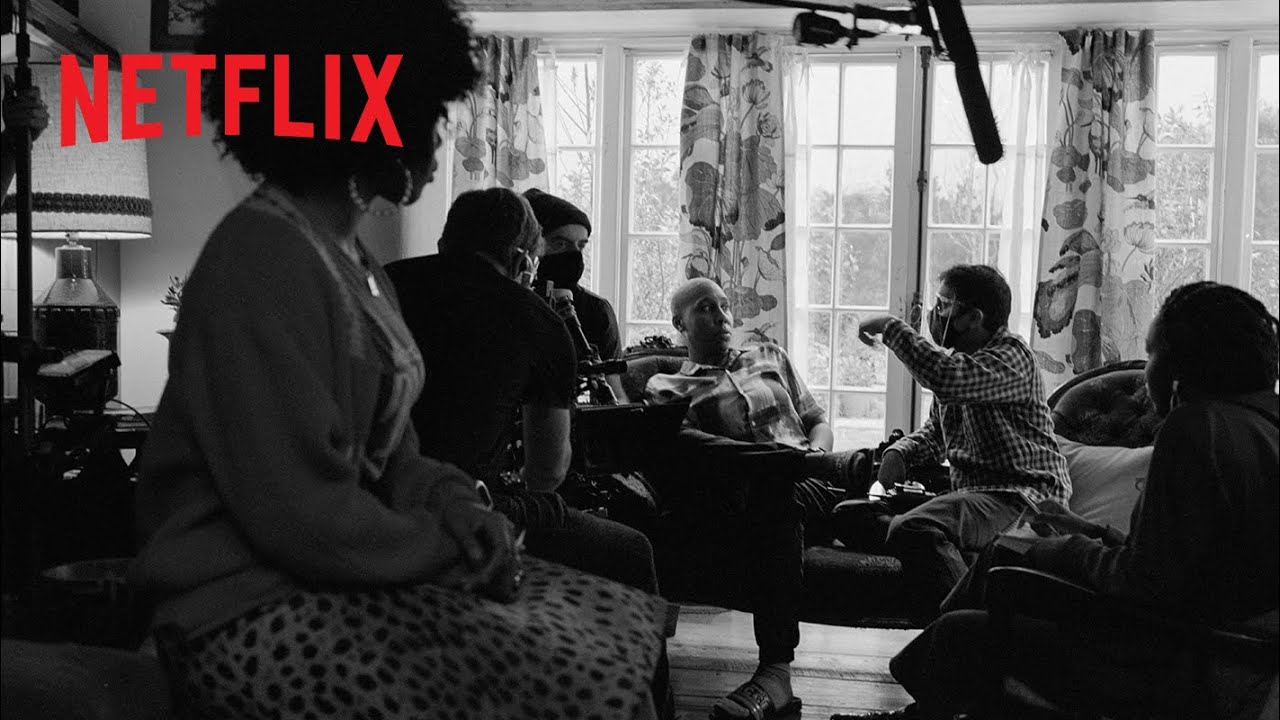 Master of None creator Aziz Ansari and star Naomi Ackie walk you through a scene from season three of the acclaimed Netflix comedy series that captures the arduous journey of in vitro fertilization, as well as working with actress Marianne Jean-Baptiste.

Script to Screen with Aziz Ansari & Naomi Ackie | Master of None | Netflix
https://youtube.com/Netflix

Denise and her wife, Alicia, take center stage this season, grappling with doubts and heartache when a rift emerges in their happy marriage.