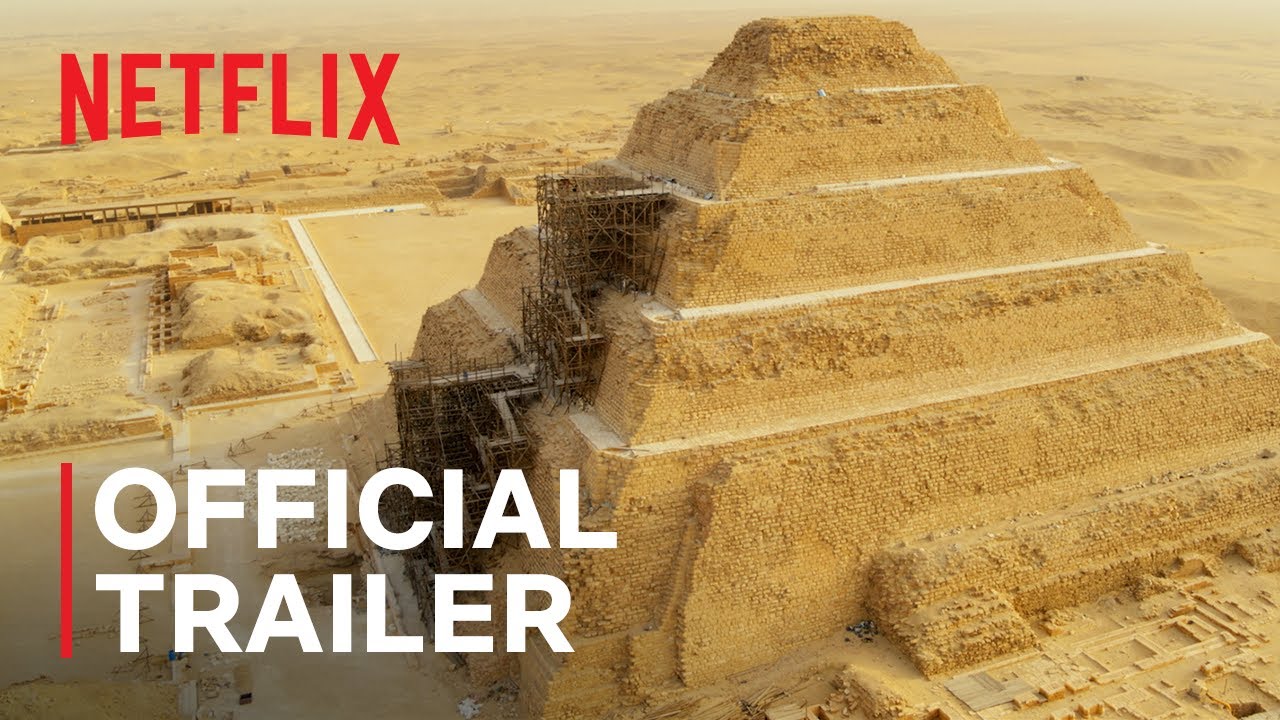 This documentary follows a team of local archaeologists excavates never before explored passageways, shafts, and tombs, piecing together the secrets of Egypt’s most significant find in almost 50 years in Saqqara.

After unearthing a tomb that had been untouched for 4,400 years, Egyptian archaeologists attempt to decipher the history of the extraordinary find.